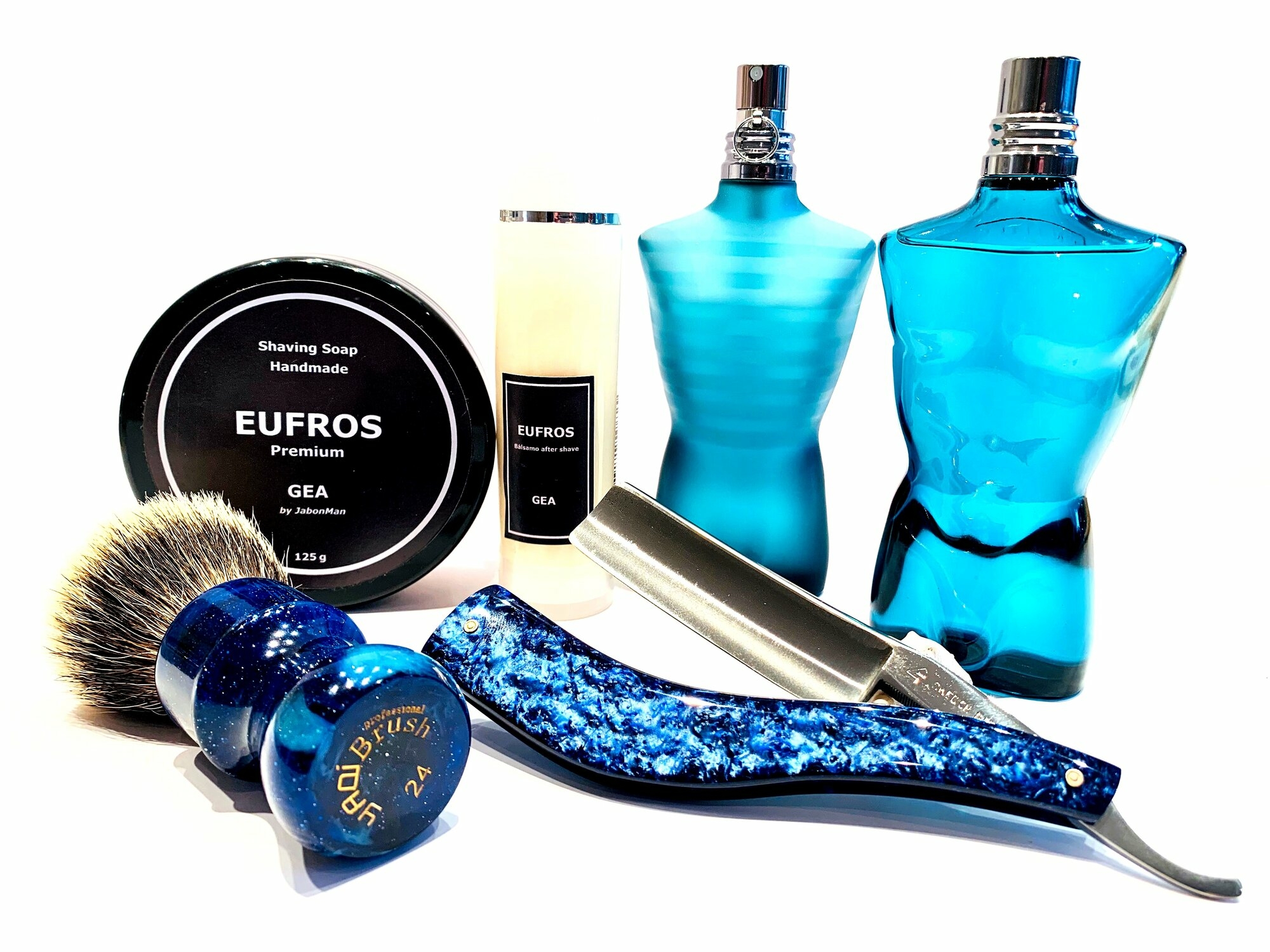 Have a great Sunday!! 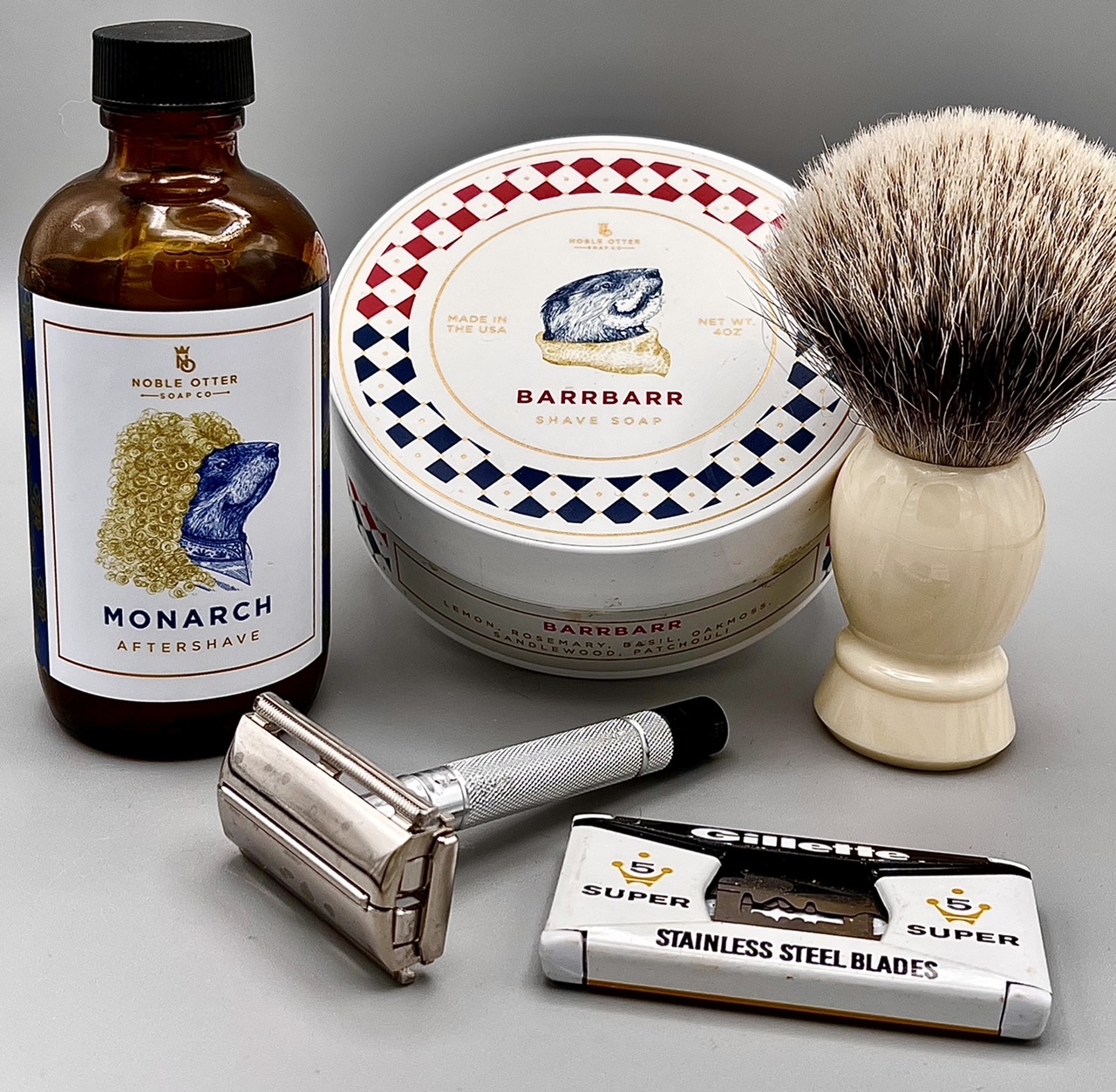 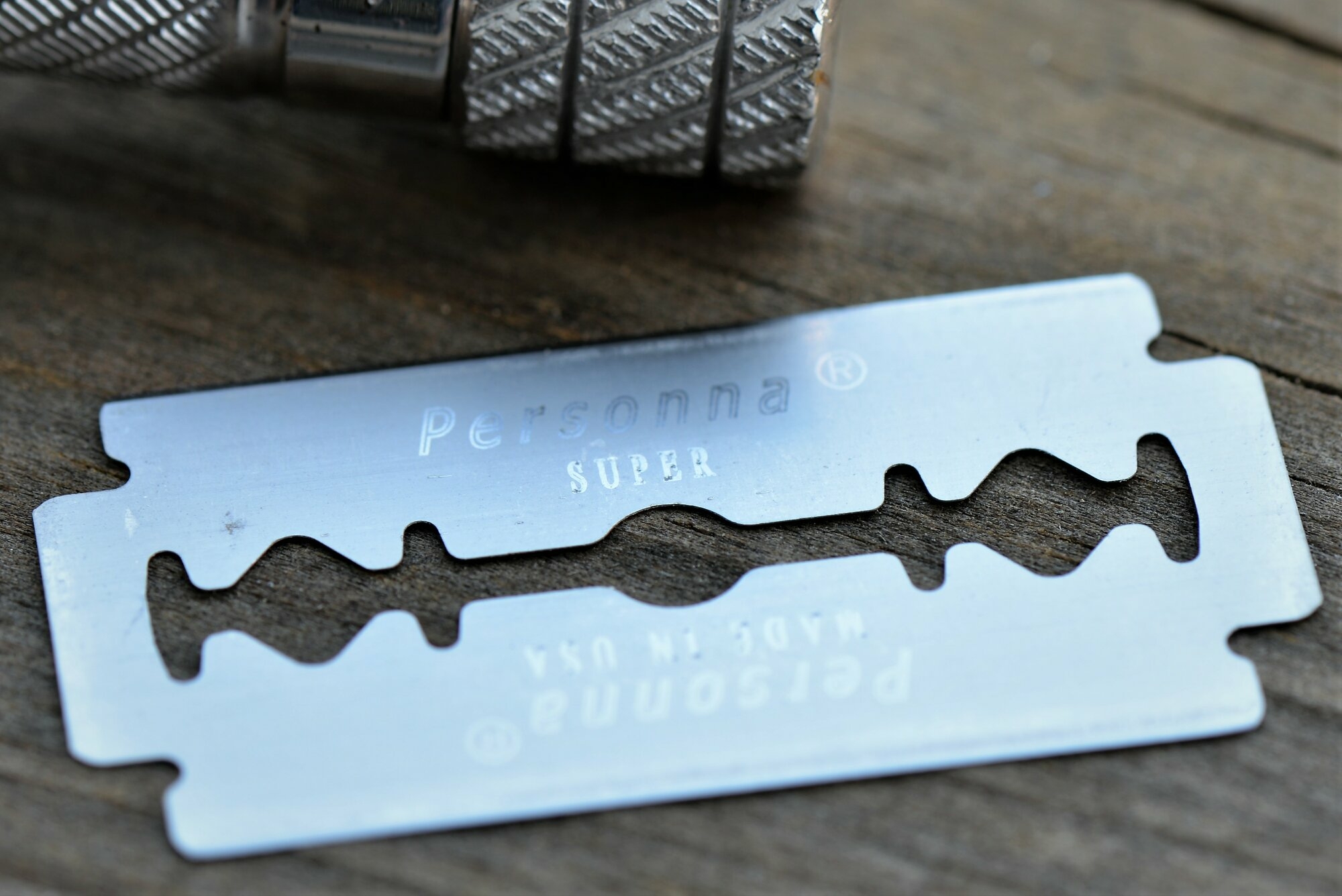 Close as I could get!

My first Razor: 34c
My first splash: CC Bay Rum
My second brand of soap: CC
My second brush I got in a PIF from @Parjay: Omega 10098 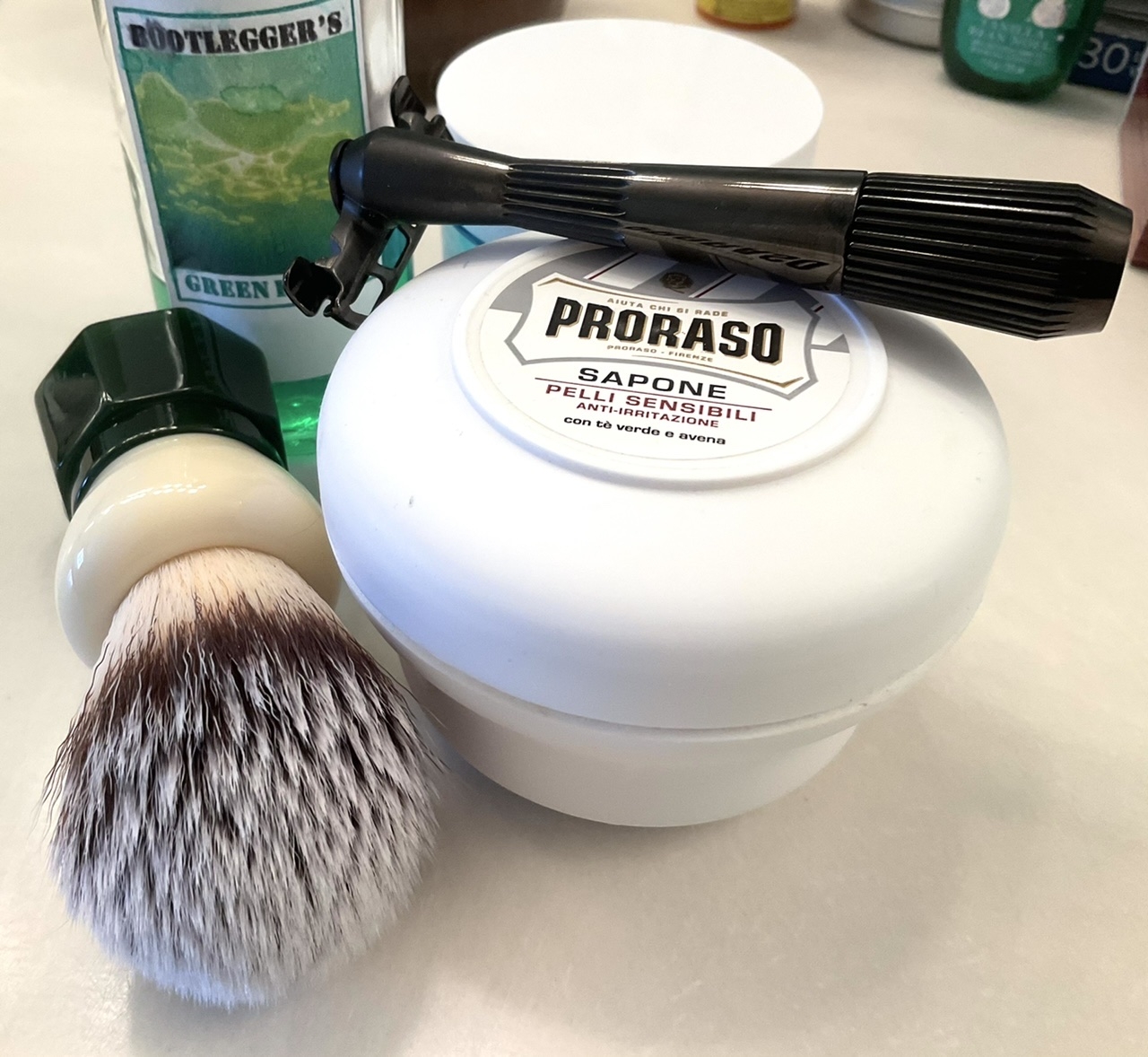 Sunday SOTD- three-pass great shave, BBS; used the first "fancy" cased vintage razor I bought- an English Gillette Raised Flat Bottom New, although all I knew was that it was a New when I bought it. Used MWF again today, as it has been the soap I've probably used the most over the years.

This has been a fun week of shaves.

Have a great day! Have a sunny Sunday, y'all! Last week was my first time traveling since I started using a DE razor. The shave stick worked very well, especially when lathered with the brush. So far I've been able to get 3 face shaves and one head shave out of it with at least half the stick still to go. I brought Thayers in a sample vial that I received from Captain's Choice and picked up the VdH blades at a local Target. I followed a suggestion and mailed the blades back to myself. 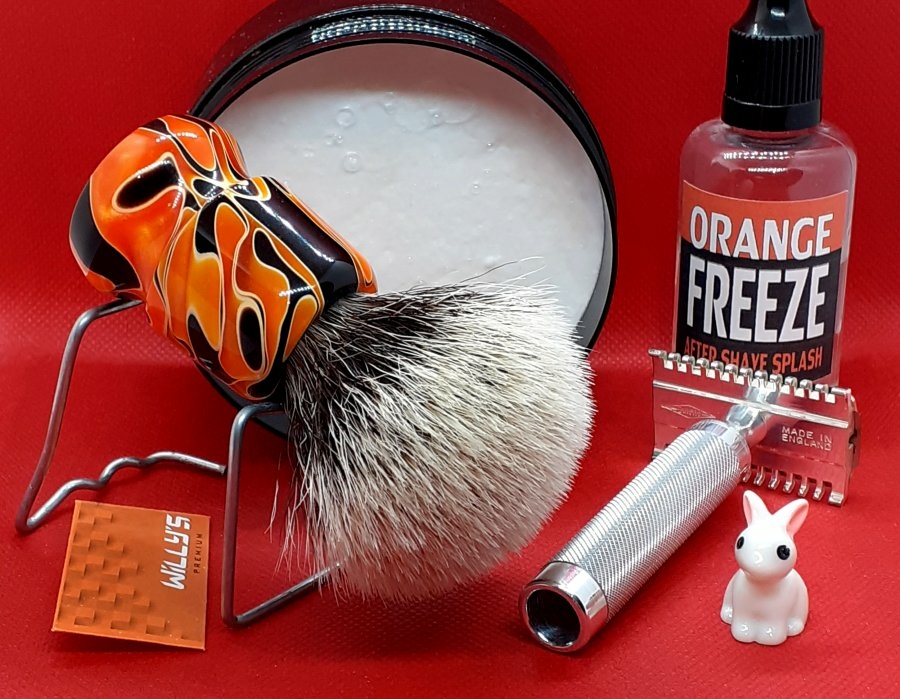 I'd forgotten how delightfully shocking my strong alcohol and mentholated ASL was.