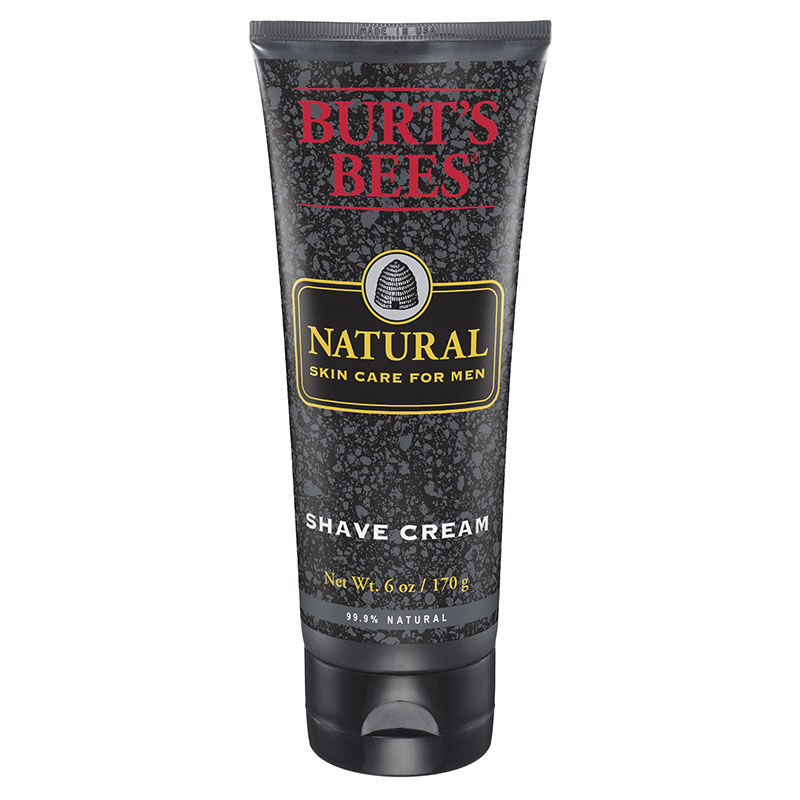 Burt's Bees - For a shaving cream, it probably makes a good lip balm

Picking up some stuff at the local chemist, I found a tube of Burt's Bees shave cream in the discount bin. The female unit having a number of their products, I thought I would give it a shot, especially at half price.

It is about a sunblock cream consistency out of the tube, an ok sweetish, almost non-scent.
Put some on my palm and got out my tester brush. Swirl, swirl and . . . not much happens
Put on more and swirl and . . . nope.

The tube does not specify whether it is or is not a brushless cream so I gave it a try with the brush the next day. It makes a really thin, pretty slippery layer with zero protection or buffer. Wetted my face again and spread some more on without the brush. This time it made a layer of wax that provided no lube or buffer. Had to push the razor to cut through the goo, leaving a path of half-stubble in its wake.
Said the hell with it and rinsed to go back to a layer of shulton's. It would not rinse off. Climbed in the shower and hit it with zest. Now, at almost 16:00, I can still feel and smell a layer of wax on my face with stubble poking through. On the plus side, where a bit got on my lips, it tastes ok and the waxiness would probably make a pretty good lip balm.

Pros: cheap, readily available
Cons: no lather
I was given this stuff as a gift. I've seen it in ever pharmacy I have been in. It's a decenet brushless cream, but for me a brushless cream is like non-alcoholic beer: what's the point? Not since noxzema stopped making their jar of brushless shave cream have I been tempted by a non-lathering cream. It is slick, and I like the burts scent just fine. If in a pinch it can do the trick.