Moderator Emeritus
The Moderators at Badger and Blade are proud to present to you the third installment of:

There are really few of us that can genuinely say that they have left their imprint on this site. Certainly, Jim can lay claim to that statement (although he never would, of course).

Without Jim's constant watch and guidance, most of what we have come to expect of Badger and Blade would not be in place. The strict attention to decorum and the caliber of the content that goes on this forum were due, in no small part, to his constant scrutiny of site content, always with a "is it good for the site" mentality. How does this make B&B a better place? His adherence to this type of quality-based content helped to raise the bar here at B&B.

We all are aware of the dedication Jim exhibits at Badger & Blade. However, I don't think we can ever really fathom the extent of what Jim did here in his capacity as a Moderator and Administrator.

The endless hours dealing with the daily problems that would arise, the individuals he would deal with on a one-on-one basis, be it a new vendors, new members, spammers and so many other behind-the -scenes tasks that it truly does boggle the mind.

Jim's major contributions to Badger & Blade manifest themselves not so much in what you see but rather in what you didn't see. The countless hours of culling information throughout the site and cataloging it for easy reference.

Going through the Review Section and sorting out all the reviews so that only informative reviews were available as well as establishing a criteria for posting informative reviews so as to circumvent the "It's unbelieveable" or "It's the best product I've ever used" by an overzealous reviewer who perhaps used a particular product once.

When you search out a product and read a list of informative/insightful/helpful reviews that was due to Jim's conscientious and dogged determination that a review section should provide "useful" information.

However, by listing his many contributions to B&B I think somewhat detracts from the true essence of Jim's accomplishments here at B&B. Besides putting together quite a portfolio here at Badger and Blade such as the Lathering Tutorials, the Tallow Soap Compendium, the Aftershave Guide, the ShaveWiki, The Thin Blue Smoke segments as well as being an integral part in bringing the B&B Carnival to B&B are just some of the contributions that can be seen by all the members here.

As Badger and Blade continues to grow by leaps and bounds, Jim has always been in the forefront regarding the development of new policies that led to the betterment of Badger and Blade for everyone.

Jim's ideas not only helped to develop site content and policy-making but also helped the way these ideas were implemented. It was Jim who provided the impetus regarding many of the policy changes at B&B as well as the way we, as Moderators, should deal with issues as they arose. Expedience, decisiveness and fairness were some of the cornerstones spearheaded by Jim.

For Jim, Badger & Blade is not a totally a cyber-space experience. He didn't want it to be that. He was and still is truly the Ambassador of B&B. Mr. B&B, if you will. He wanted to meet the people that he communicated with and felt a certain kindred spirit towards. Jim didn't just meet with some of the local (and not so local) Mods but also rank and file members too. He really did his best to take B&B out of cyber-space and make it a "real" experience. This past summer, some of us were privileged to be invited to Jim's home to experience his prowess with barbeque. The great extent that he went to extend his hospitality to his guests was apparent. As he did for us that day, he did for B&B everyday.. He felt he could not do enough.

As many of you know, Jim has been one of the preeminent Moderators here at Badger and Blade for several years.

Sadly, several weeks ago, Jim informed the Moderator Team that he was in fact stepping down as Moderator, as well as relinquishing his administrative duties at Badger and Blade. Out of respect for his personal wishes and with heavy hearts, we here at Badger and Blade accede to his wishes and Jim will now join our distinguished Moderator Emeritus group where he will continue to be a productive member of this special community

Although Jim remains a valued member of the B&B community, the Moderators would be remiss if we allowed this chapter to close without acknowledging Jim's contributions to Badger & Blade.

Without his efforts, the B&B that we have all come to know and enjoy would undeniably be a very different place today.

It is hard to put into words what Jim has mean't to the Moderator Team as well as to B&B as a whole.

Suffice it to say that Jim's work ethic and his gentlemanly disposition has become the stellar example for both present-day and future Moderators to emulate.

But more importantly it is Jim's spirit of generosity, unselfishness and camaraderie that exemplifies the best of what B&B has to offer and Jim epitomizes that spirit.

He is truly the best of us.


THEREFORE, IT IS ON THIS 20th DAY OF FEBRUARY, 2010, that the Moderators here at B&B proudly award the B&B Meritorious Shaver Award to Jim in recognition of his distinguished service to Badger & Blade. Jim's framed avatar will now hang in the Merit Award Gallery along with the previous honorees. 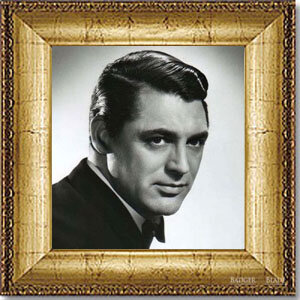 Furthermore, in recognition of your achievements here at B&B, The Moderators are proud to present you with this crystal obelisk, as a token of our appreciation, which bears the inscription:


"In recognition of your innumerable contributions, exemplary dedication and inspirational leadership during your years of service as a Moderator at Badger & Blade." 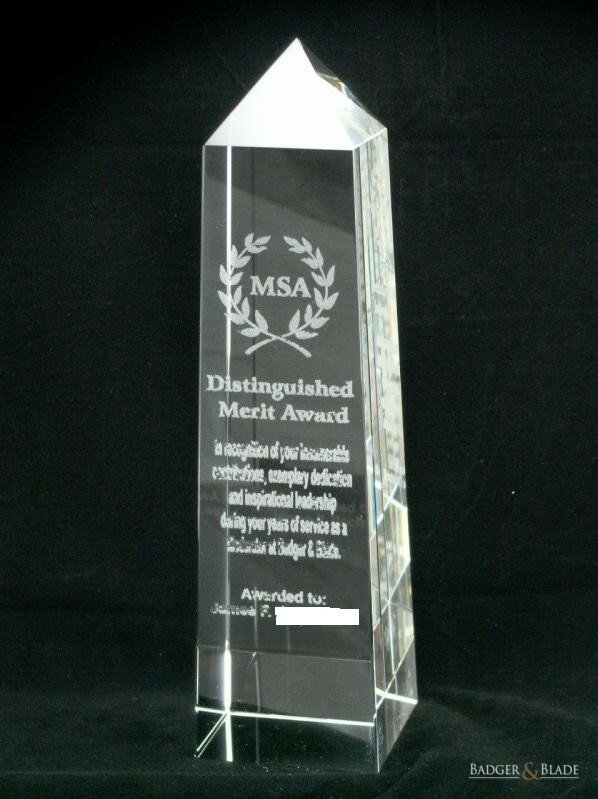 CONGRATULATIONS, JIM. You have certainly earned it.


(Thanks to Ray for preparing the award. He assures us that although his photography skills may be lacking, that the award is quite stunning.

Congratulations Jim, none could be finer...You have done so much for so many...It is staggering to even think about.
You are the best of us.

Moderator Emeritus
Many, many thanks indeed!

May your bands be two and your tallow be first!

Moderator Emeritus
Congratulations Jim! You are the best! Many, many thanks!!

congrats, and thank you!

Moderator Emeritus
Jim, heartfelt thanks for all you have done not only for B&B, but for me personally through your generosity, your example, and your friendship.

Congrats Jim!! We will all be over shortly for ribs!

Moderator Emeritus
No thanks can really express how much we owe to Jim. Indeed, he is the best of us. And it's privilege enough to be one of the "us." 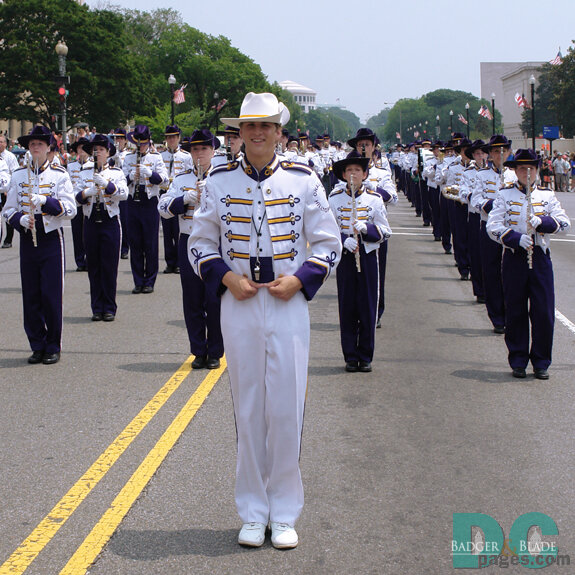 Well-deserved! Congrats Jim, and a big thank you for all your hard work here.

Congratulations Jim! The flowery speech is just the tip of our appreciation, I assure you.

castlecraver said:
No thanks can really express how much we owe to Jim. Indeed, he is the best of us. And it's privilege enough to be one of the "us."
Click to expand...

Wow, nicely said! I've benefited greatly from my friendship and interactions with Jim. I'm pleased to know him and pleased he has received such a token of respect.
R

I was lucky enough to spend some time with Jim in NY and talk to him a couple of times since on the phone. He was a gracious host, he is a mentor, and he's a friend. Congratulations, Jim. You deserve it.

He is what this great place is all about. When he decided to add me as a friend of his on this forum, I felt almost undeserving of the honor. It now simply tells me that he is just that kind of person. Congratulations. Don't ever change.

Moderator Emeritus
Jim, you indeed make an impact, and an astoundingly wonderful one at that!

I can't think of anyone more deserving of this award.

thank you for all you've done!

Congratulations, Jim. Your kind guidance and attention has meant a lot, even to those of us who never really thought to say it until now. Couldn't have been awarded to a more deserving fellow. Enjoy your mod-tirement!

Moderator Emeritus
Congratulations Jim! From my little corner of the world, all the work that you've done to make this a friendly place is really clear. I've learned a lot from watching the tutorials that you've put together, I've learned my way around a smoker, and I've enjoyed the environment that you've helped to establish. On top of that, I had a chance to hang out with you too! Thank you so much for your kindness--it's a great example to the rest of us.