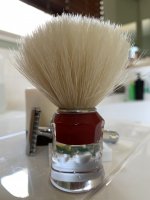 I love you gnome(s), very cool 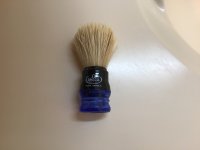 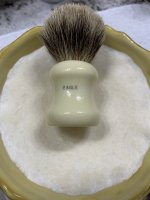 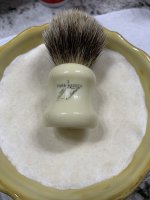 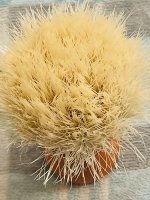 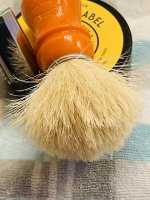 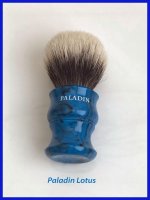 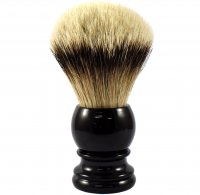 Thanks, Beyond being cool my fascination with gnomes is quite convoluted, I assure you. Kabouter is Dutch for gnome. It's also a term adopted by the Kabouters a Dutch Anarchist group founded by Roul van Duijn in the 1970's:

In his book De boodschap van een wijze Kabouter (The Message of a Wise Kabouter) his mission is to create an alternative society. Van Duijn for some time worked at an organic farm and asked the farmer if they were going to get a harvester. “No,” the farmer responded “Noisy machines chase away the kabouters, and we need them to keep our plants healthy.” He used this image to claim for the Kabouters.

Of course, everyone loves the images by Rien Poortvliet of gnomes from the book Gnomes:

Zenith 80B
You must log in or register to reply here.

I'm new to badger brushes and they seem to soak up all the shaving soap/cream.
2

S
Brushes: what sparked your obsession?
2

E
Looking for tips on moving to badger from synthetic