I am talking about the Brill Building singer/songwriter, troubador-stylings of a late sixties/early seventies music icon. The Neil Diamond that Robbie Robertson from The Band asked to perform at The Last Waltz. That Neil Diamond.

This live album recorded at the Greek Theatre in Los Angeles in 1972 is one of the most well-rounded concert recordings ever put out by a recording artist.

It rocks, it's tender, it's funny, it's uplifting. It still holds up today. Diamond lays it all out there and leaves nothing behind.

This is a classic live performance and considered by some to be one of the best live recordings in the annals of rock history. I know it is one that I keep going back to again and again along with the aforementioned Last Waltz, the Stones', Get Yer Ya-Ya's Out, The Allmans', At Fillmore East and Live at Leeds by the Who. 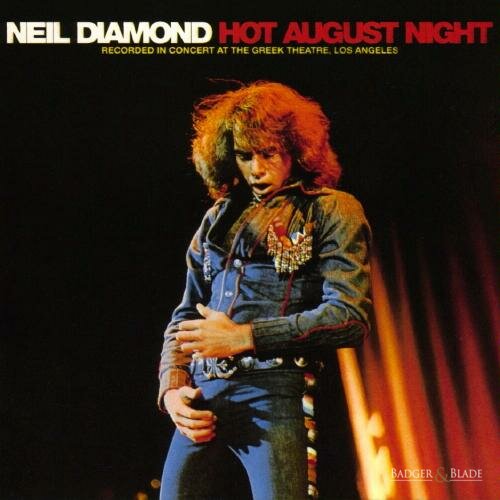 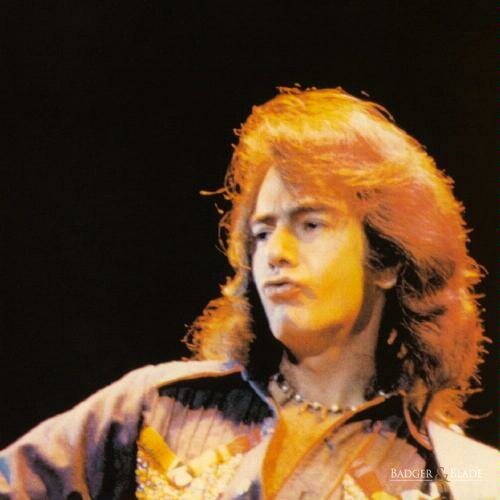 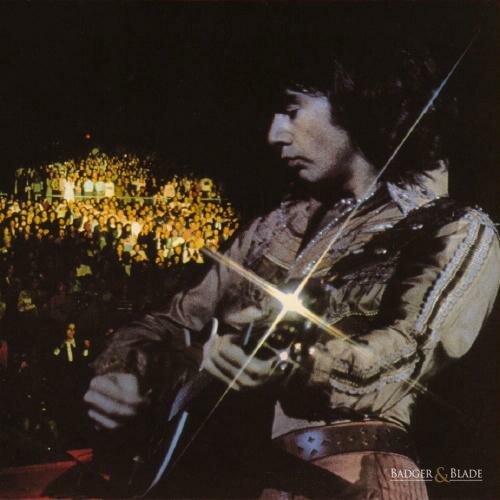 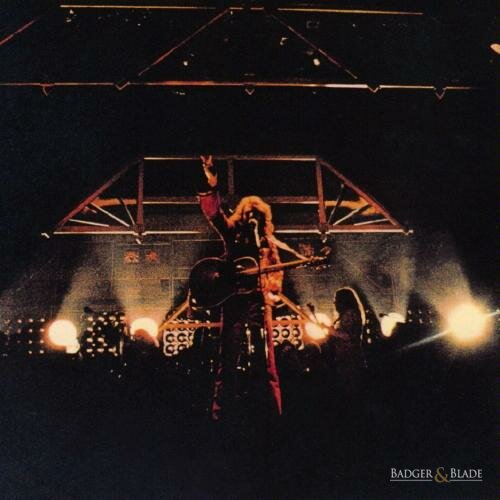 its a great album, to be sure. Crunchy granola suite especially is much better on this than in studio.

I have this on a MoFi audiophile pressing, and it sounds great. It is the only Neil Diamond album I currently own, but it is a keeper for sure. A brilliant performance by a wonderful singer at the height of his powers.

I would not, however, put it in the same category as Fillmore East or Live at Leeds, two of the best live records of all time (IMHO).

I bought this album when it first came out and literally wore it out from playing it so much. Thanks for the memories. I haven't heard this in years so I may have to go hunt down a copy just for old times sake. As you mentioned, I bet it still holds up well.
R

A classic guilty pleasure for me!

This played all the time when I was a kid. Dad sang along with it a bit and mom got all dreamy-eyed. And if noone was looking, I just might have sung along a bit, too.

Rughi said:
A classic guilty pleasure for me!
Click to expand...

That sums it up nicely for me too. I think I will have to pick it up on CD soon.

I don't want to hijack this thread, but I feel as though I should address some comments made by the original poster.

From what I remember from reading the book "This Wheel's on Fire" by Levon Helm, the members of the band except Robbie Robertson were not pleased to have Neil Diamond at The Last Waltz. He makes it seem that the only reason that Diamond was there was because Robertson produced Diamond's most recent album and wanted to promote him. Helm also notes that Robertson wanted to push Muddy Waters from the concert list in favor of Diamond, and the other members of the band felt the same as Helm, IIRC.

Sorry for the tangent, but if you read the book you will never watch The Last Waltz in the same light.

Off to check this album out.

I stand corrected and happily so. Thanks for the background. I have edited the original post to reflect the correction.

Nevertheless, you should check out this recording.

I happened to see the above-referenced book the other day while walking through BORDERS and actually thumbed through it. It may have to be added to the "beach reading" list.

I grew up on this stuff! My parents love him. We used to take random rides to places like York Beach Maine on saturday nights in the summer. Thay would rock this stuff. Mostly Neil Diamond exclusivley

One of those albums I will occasionally enjoy, but don't feel confident enough to add to my vinyl collection...

I don't listen to a lot of Neil Diamond but I love banging out Cherry Cherry on my acoustic guitar. Great version on this album.

I have a still listenable original vinyl pressing and still listen to it from time to time. The best thing about Neil Diamond is that he appealed to so many cross sections of people...maybe that's why the use of "guilty pleasure" above? Heck, my mother is the one that introduced me to him! Its an excellent album but I have to rank it far below the OP's opinion of it...there are too many truly great live recordings (some mentioned above) to rank this one so highly.

None the less...after this thread I will break out the vinyl next weekend and give it a spin.

The perfect blend of raw talent and exceptional showmanship.
S

I agree it is a great album, showing Neil at the height of his performing talent. It is vastly superior to some of his other albums which package weaker versions of the same songs. It also has the true "feel" of a live concert without the spotty vocals and instrumentals you sometimes get on a "live" album. Does anyone know if there is an available DVD of the concert?
SP
You must log in or register to reply here.