Fragrance / Scent of the day. 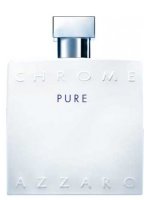 Eutychus said:
I had to look that one up. Sounds nice. It appears to be discontinued.
Click to expand...

Patrick can easily be found online and if you have a local Irish focused store they most likely carry it. 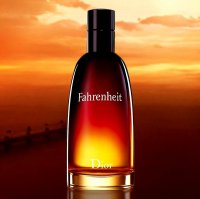 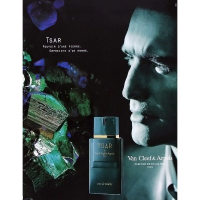 What does LHF mean in your handle name and/or description. Razor: Ti 95 SB @Rosseforp Ti/Bronze LHF That is one good looking handle! Happy shaves, Jim 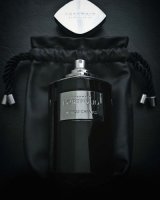 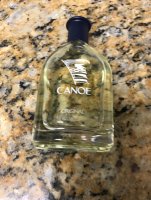 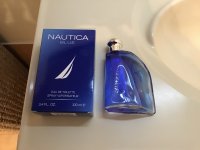 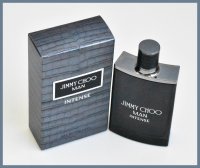 Fact is, if an item advertises itself as a COLOGNE, rather than an AFTERSHAVE, and charges accordingly, I think, at the very least, it should LAST as long as a typical cologne does, which would be attributable to a higher concentration of essential OILS, hence the extra expense.

I merely stated that since it did not have the expected staying power it SHOULD, I am making my fellow members aware of it, so that they may consider spending their well earned dollars on other, more worthy alternatives.
Click to expand...

Certainly a valid perspective but not necessarily the only one. 4711, supposedly the original cologne or at least a very old one, lasts but minutes. Guerlain Imperiale, a very similar scent in a much fancier bottle bearing a much heftier price tag, is similarly fleeting. The price of AdP is enough out of my comfort zone that it is unlikely I shall ever experience it, but for me the fleeting nature of very traditional predominantly citrus colognes is how light and ephemeral their scent is. I never wanted to be the guy whose scent announced his arrival or the one who triggered a headache for someone in close quarters.