What are you unpacking/ opening today, show pics or video, we love pics 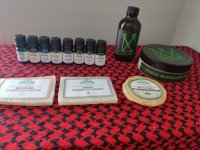 My First Simpson Trafalgar T2 Synthetic 24 mm from the BST.
A Big thank you goes out to
@Zig the Pirate

Sent from my iPhoneXR using Tapatalk 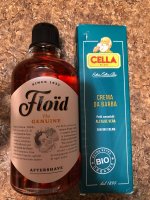 A lot of that looks familiar. I hope I score a MM or Dunshire soap freebie with my inbound order!

Fresh from Murphy and McNeil the UPS truck was sent out for delivery since 8am and now 12 hrs later it arrived all nice and warm (literally this Florida heat is horrible) but the packaging was top notch sealed tight and packaged airtight. It's gonna be a mighty shave with the new Captain on board
Soap/Aftershave/EDP

When Grace O'Malley was young, she begged her father to join him on his seafaring expeditions. He declined, explaining that her long red hair would get caught in the ropes. The next time he saw her, the hair was gone and she was on her way to becoming one of the most fierce women in Irish history. "Bald Grace," or Granuaile (gran-ya-wail) was how she would become known throughout history. For decades she was the pirate queen of Ireland, plundering the seas, fighting the English, and even meeting Elizabeth I in her bare feet and dressed as an Irish Chieftain.

Granuaile is dedicated to this legend. Featuring notes of gunpowder, white leather, aged oak, and ocean aquatics are meant to bring you back to a different time of gritty battles on the high seas. [From the site] 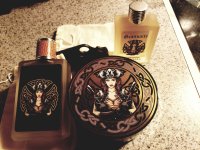 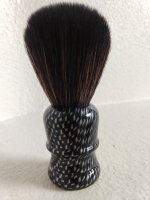 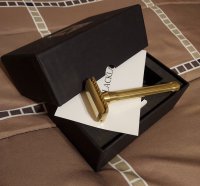 also the Rockwell 6s I got as a trade arrived as well, may wind up being a gift to a friend 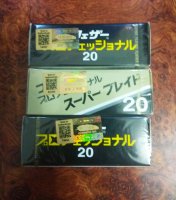 A beautiful Cussons Imperial Leather gift set with a lightly used, or maybe evaporated, 50ml aftershave, and an unused shave stick. The aftershave is very strong indeed. I estimate this lovely set to be 1950s but would welcome a second opinion. 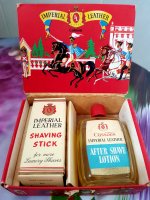 A Henckels SR, a Bethlehem SR and a Kensurfs LE 2021 brush.
J 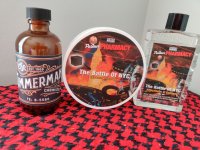 Pasteur exclusives. Toner was all I was missing from Timmermann. 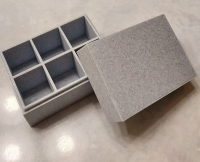 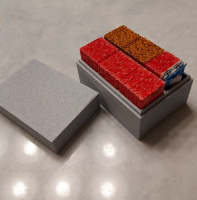 Superior 70 BayRum Aftershave.
Smells great only draw back as of Now is. No Reducer will have to Figure something out for it. 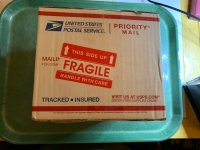 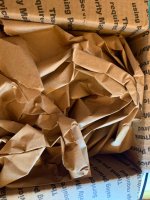 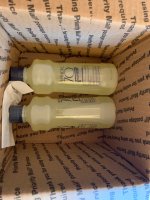 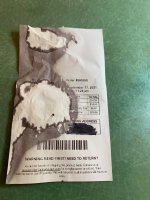 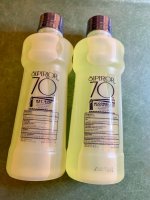 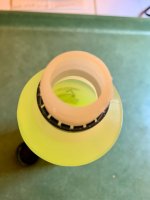 A Little Leakage but not too Bad. 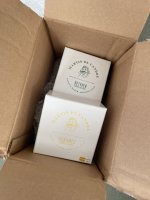 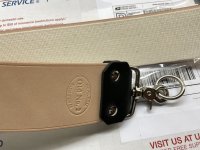 An unused Cussons Imperial Leather shave soap bowl plus an unused refill puck. Now, I have enough soap and will not buy any more

An unused Cussons Imperial Leather shave soap bowl plus an unused refill puck. Now, I have enough soap and will not buy any more

I see you Down There.