Hey all just hoping to hear from lovers of the deluxe aloe and she's version lovers out there.
I just ordered 6 online and the new ones that came in are packed different.
Then I looked at ingredients and they are pretty different
Is this new stuff as good as my old stuff?!? 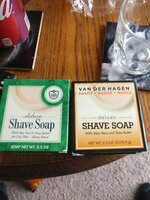 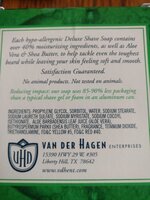 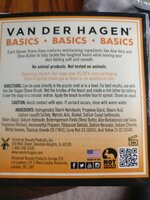 Looks like a lot of name changes and some relatively minor ingredients changes. Maybe the Universal Beauty folks have access to slightly different materials, and/or maybe are used to listing ingredients by acid names instead of chemical names (like stearic acid rather than sodium stearate, etc. Same thing.) The first ingredient in the new product is essentially the same as the sorbitol in the old product (they're both sugar alcohols.) Most of the rest looks generally similar, and the relatively expensive aloe vera and shea butter are still there. I imagine it would be pretty similar to nearly identical, but all you can do is give it a few lathers without thinking about it too much and decide if it really makes a big difference or not.