Moderator
Ok folks as some you know I'm growing a beard for a year. See here

For those that don't know...I'm growing a beard for a year, see here

I could let my beard grow and never pay it any attention, but where is the joy in that? I want to groom my beard, treat my beard nicely, and as such it will give me something to do for a year.

So I picked up a bunch of beard oils and balms. 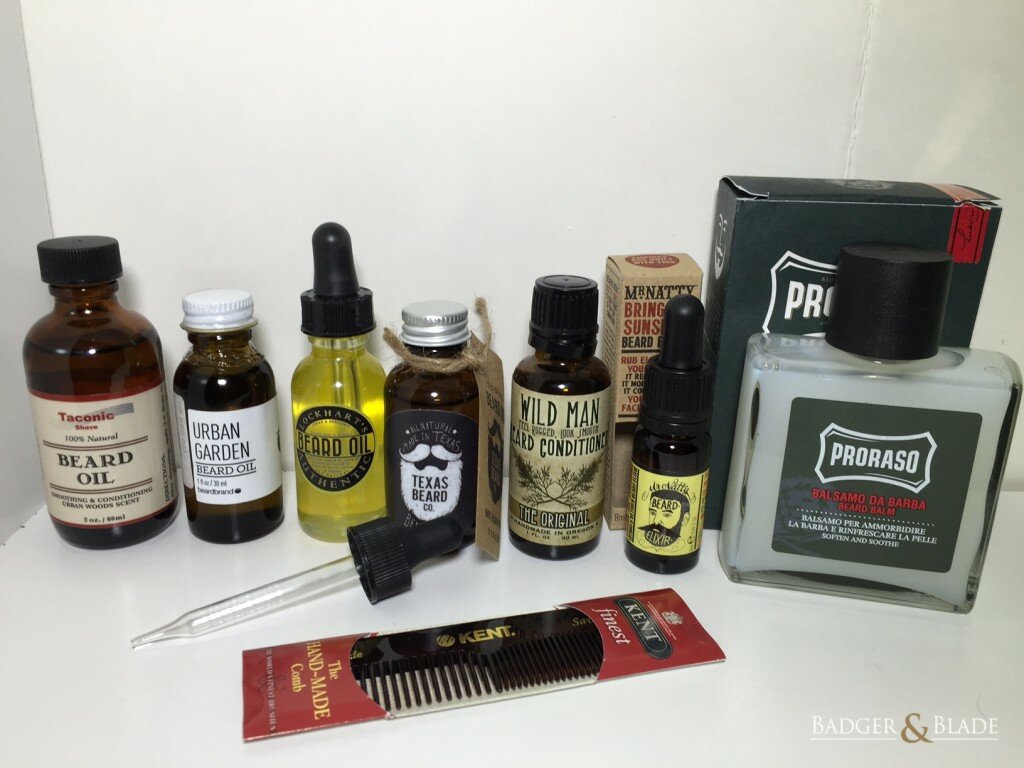 I expect as the year goes on I'll pick up a few more here and there. I plan to use each one for a week or two and then switch to a new one. I'm really not expecting any great outcome, like finding the best beard oil ever or anything. I'm just looking to expand my beard oil knowledge and try new things.

So in this thread I will put all the reviews of the oils and balms I try out. 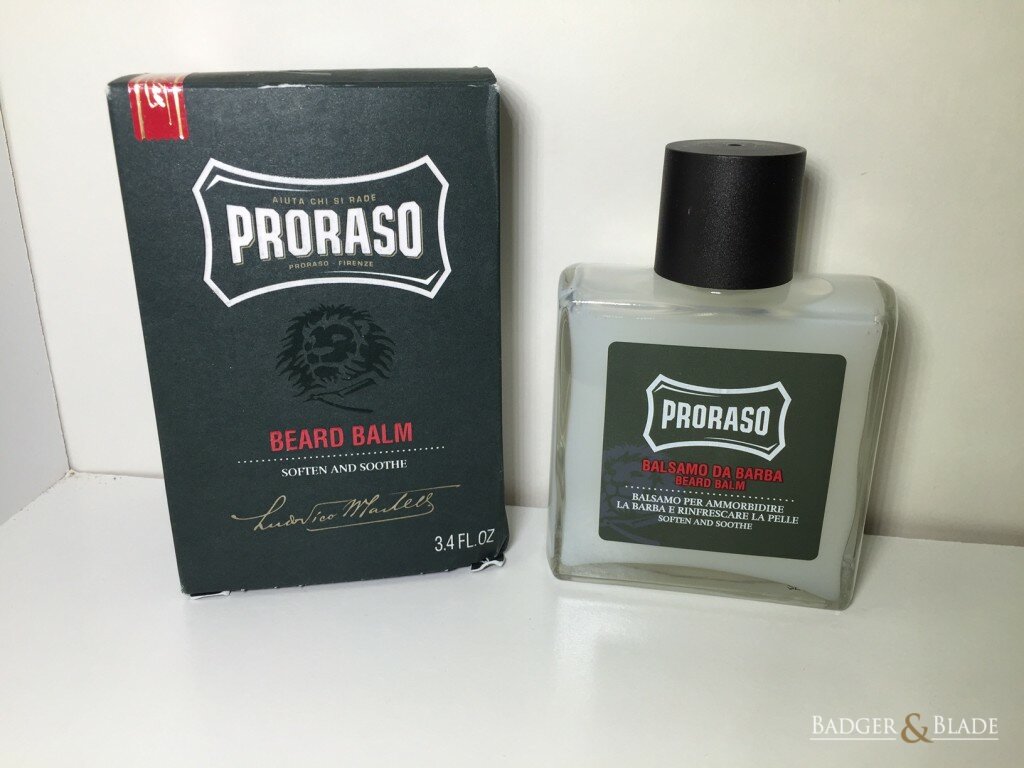 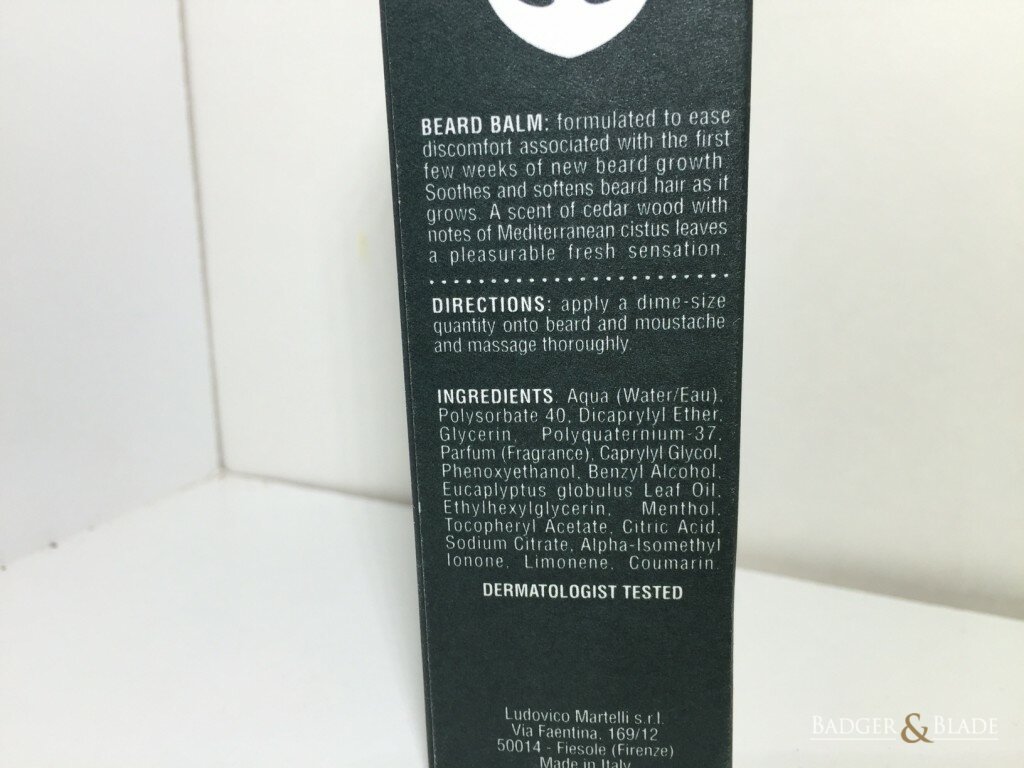 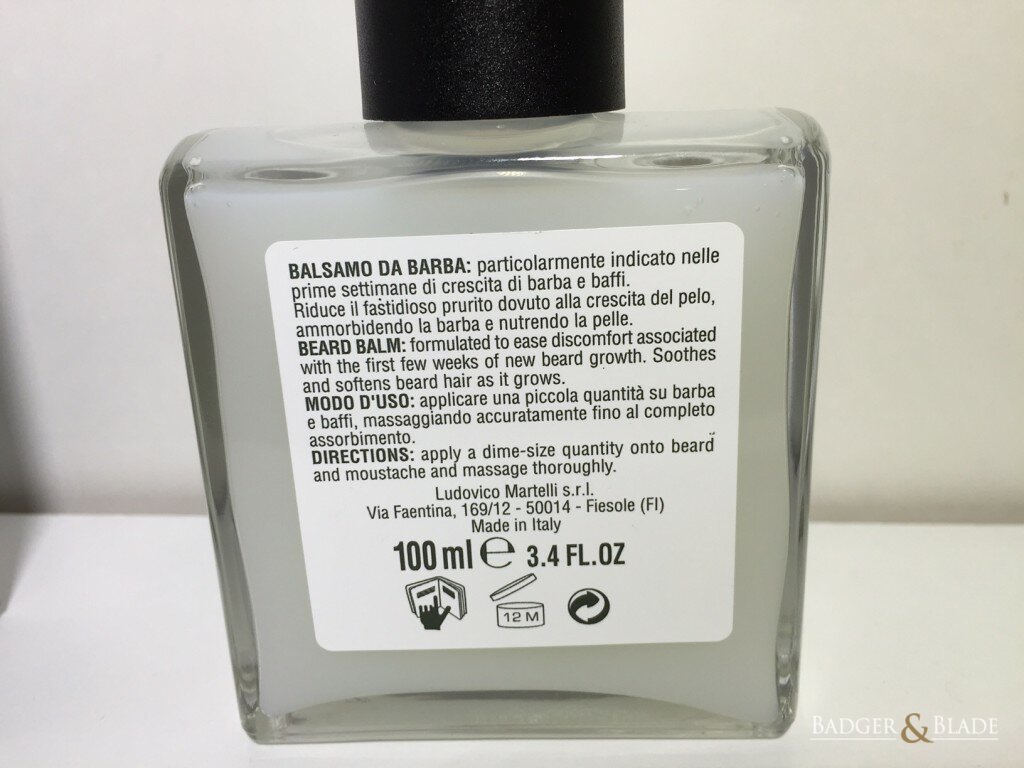 So right off the bat...."Formulated to ease discomfort associated with the first few weeks of new beard growth". I've used this 3x now and call me crazy....but I think that claim is pretty darn accurate.

I can tell the difference in how my beard feels before and after applying this. The constancy I would relate to that of honey. I basically put a quarter size (probably less) amount in my palm and rub my hands together then I massage my beard.

After the first few seconds my beard feels wet and cool. The feeling of applying aftershave pretty much. I then comb my beard. It's a funny feeling because it "dries" after about 10-20 seconds and my beard is just as soft as can be and the scent smells really nice.

They say cedar wood and Mediterranean cistus leaves (what ever those are). I suck at discerning scents so if they didn't tell me what it was I would have no clue. It is a nice combo and it smells...beardly.

It also adds a nice sheen to my beard. Overall just makes it look like I'm taking care of it which I want to portray so folks don't throw loose change at me.

This is my first use with a beard balm and I'm quite impressed. We'll see how the next week goes with it.
Last edited by a moderator: Feb 8, 2017

Moderator
It's also a milky color. Like skim milk color.

So consistency of honey, but the color of skim milk.

Good stuff. I never tried any of these products, but I'm curious. I just slap a little jojoba oil on my hair and beard and go out the door.

Moderator Emeritus
Sounds like the same scent as the Proraso beard oil then, which I do like. So far a positive review. If it stays positive through your whole trial, I'll add it to my next product order for sure.

Where'd you get it from, Toothpick?

Seraphim said:
Where'd you get it from, Toothpick?
Click to expand...

Price is a big factor to me. As such, I like the Palmers Cocoa Butter Oil so far. Second best for me would be anything that is resonably priced and jojoba oil based as jojoba oil has the closest match to the average human skin PH factor.

How long is your beard nowadays? Does the balm give any hold?

badnorwegian said:
How long is your beard nowadays? Does the balm give any hold?
Click to expand...

Not sure an exact measurement. But I can grab and pull it. I'll try to take a decent pic.

Not the best pic because I'm to lazy to get up. Relaxing on my last day of vaca.

Not much hold offered from the balm. It's more of a cooling/softening sensation.

Contributor
Looking forward to your reviews, Jason. Surprised you don't have any of the Pinaud Clubman products, relatively inexpensive and they received some positive comments in another thread here recently.

Moderator
I'm sure by the time this is over I'll have some Pinaud products.

Moderator
Just an update to say that I have used this for a day, and then not used it for a few days. I change it up with using and not using anything.

I can tell a difference in my beard when I DO use the Proraso. My beard feels softer and there is less itch.

Moderator Emeritus
I'm thinking it may have to go onto the "to acquire" list for myself.

Moderator
Switched it up today

Strong scent of citrus with this one. Not so much cedar. After about 2-3 hours the scent has faded. Beard feels good though.
L

Awesome reviews, I have been using balms exclusively for my year round beard but after discovering this site and other great products I picked up Proraso Beard oil and it smells wonderful while keeping my coarse beard soft pretty much all day. I'm pretty excited to try out these oils also!!

Moderator
So not much to report with the oil. I took about a week off from using it and I did notice a difference in my beard/face feeling more itchy.

Still gives a nice shine on the beard, but not much "hold". The Proraso did a better job of giving the beard a more uniformed look.

Moderator Emeritus
I can't say I've noticed any real difference in performance one oil to the next, merely the difference between using/not using. Sort of comes down to scent/price for me when it comes to oils.