Sent from my SM-A505FN using Tapatalk 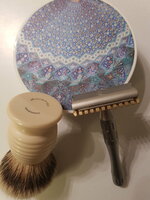 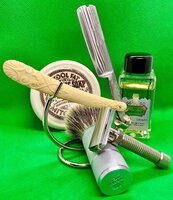 Woke up to a dreary, overcast day. The only remedy is, of course, a great shave, as I continue to work through my favorite seven day set. Next in the rotation is the Wade & Butcher 7/8. This old razor really holds an edge. Three slow passes with the first of my LE MrEE brushes resulted in a superb mug shave. The hybrid knot on this brush laid down the expected slick, MWF lather carpet, allowing the baby to be put to bed. The Rex Ambassador wide open performed equally as well on the dome in two ATG passes. I feel refreshed, clean and velveteen smooth. 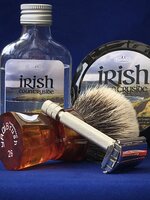 Sent from my Pixel 5 using Tapatalk Not like the Valet grandpa used!
This is my VC4 AutoStrop that has been heavily modified to only accept GEM type SE blades. It will no longer accept Valet or Feather blades. Don’t worry, I still have another undebauched VC4.
Although I believe the VC4 to be the mildest shaver of the Valet family, this modified version is now one of the mildest razors I own. For some reason, the modification process narrowed the blade gap. It now seems to shave best held completely flat against my face. You would think that’s way to shallow, but it still gives audible feedback that it’s clearing whiskers. I did find it harder to obtain a BBS though, especially on my soft, pliable neck skin. Much the same problem I always encountered with my EJ DE86.

Besides having to readjust my technique to the modification, the shave went well. I’m nice and smooth with no post shave irritations. My first ever splash of mentholated grapefruit...pretty neat. I’ll definitely use it during the hot summer.

Pay no attention to the Valet AutoStrop cigar cutter...it’s just a prop.
Click to expand... 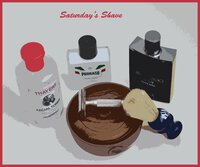 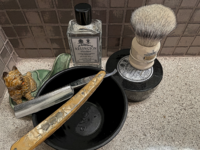 For today's shave I repeated my setup of yesterday, but instead of shaving with the Karve OC "D" plate I opted for Mühle's R41 GS. Both razors provided an ultra close & dramafree bbs shave. The shave with the Karve appeared to be smoother due to the reduced blade feel, but the crown for the closest shave goes with the GS. I wonder if a shave with the Karve OC "E" or "F" plate would equal the shave results but keeping the smoothness...?

Rockwell 6S (@6-6-6) head on a RazoRock 2pc Halo Handle with a Treet Durasharp(#2) in it, Shannon's B.P.G Soap loaded with a TF "Bronze Age" 24mm Manchurian and a splash of Fine L'Orange Noir​

Excellent shave with my Schick injector E2 type with a Personna injector blade. 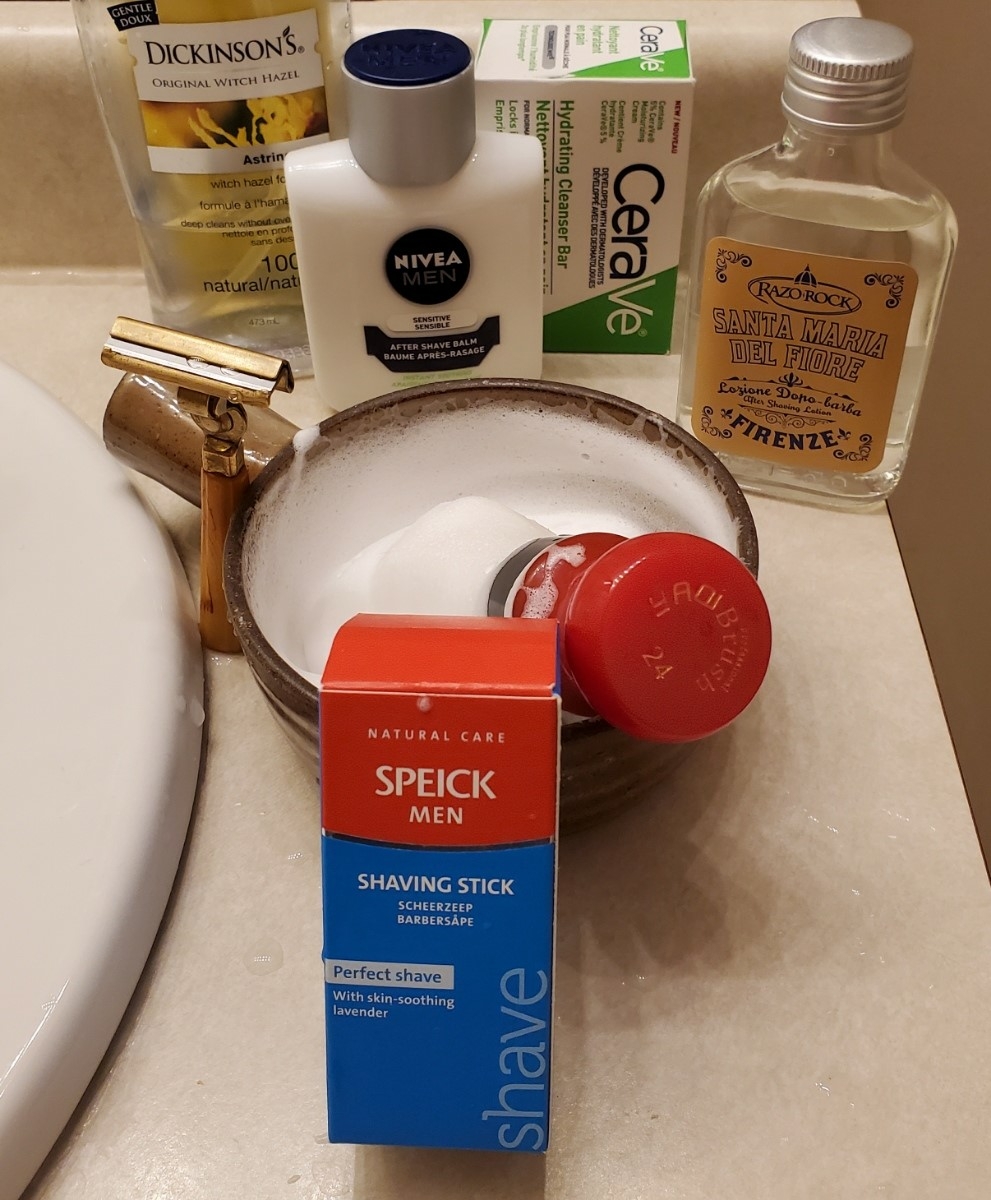 BRUSH: Semogue Torga C5 boar (24 / 50 mm)
SOAP: Mitchell's Wool Fat (long term bloomed)
RAZOR: YUMA (Treet, "Black Beauty")
A/S: Alum: Floid Vigoroso
COMMENT: These days I am exploring the Treet "Black Beauty" blade in different razors, and I have to say I am growing increasingly fond of this blade -- although initially I did not like it at all ...! It's gives me a really smooth shave, as long as I don't re-use it many times. At the going price, I can afford to just use a blade once.
The humble YUMA razor is an overlooked gem, I think. Selling at 2 Euros (!), it's a really beautiful razor. It's very agressive, but although the blade looks horribly misaligned in it, it gives an incredibly close shave. Like the Muhle R41, it is not a razor I would use every day in consideration of my skin. I find the YUMA as agressive as the R41, but smoother. I will reach for the YUMA on par with the R41 when I want a super close shave, and/or just enjoy the aesthetics of this beautiful little Turkish shaver. 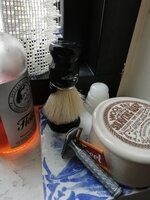 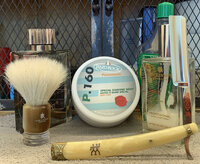 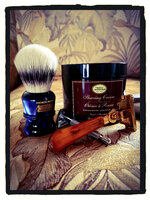 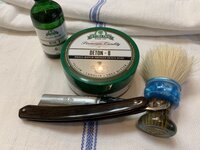