Soap Of The Month Club (SOTMC)

Late reply, but I succeeded in March with Geo F. Trumper Spanish Leather shave cream.
Entering April with Tabac, I missed it. One of my favourites.

Success in April
Intentions set for May

Checking in for May...

Completed April in for May with ARKO.

Success with Tabac in April.
Entering May with Truefitt & Hill Sandalwood.

Completed April with Barrister and Mann Bay Rum.
Entering May with The Goodfellas' Smile Amber Fougere Moderate success in April. I was hoping to finish the Mike's, but I was not keeping well and just didn't shave often. The remnants in the tin were thin, and starting to spin, so it was time to get them move in...to a new home.

I have transplanted the dregs to my Mug of Gross* and packed them in. When they are gone, I'll consider the Mike's to be done and move on, as seen below.

*I always have more lather than I need and I hate to waste it; I also don't want to have soap build-up in the pipes. At the end of the shave, I squeeze the extra lather out of the brush and into an Old Spice mug; any big drips/slops during the shave go in, too. Over time, this builds up layers as I've rotated through soaps. Occasionally, I add some water and stir, and it eventually compacts and coalesces into some sort of soap...thing. I've done this before, using this as my "puck", and I'll say one thing: it doesn't look pretty in there! Hence, the name. However, since (most of) the soaps that gave lather to this mug are quality soaps - Arko, Tabac, Stirling, etc. - the melange works well, giving a slick lather with a complex scent that changes as I hit different layers.
Last edited: May 3, 2022

. On top the smoothness and post feeling were great, better then I expected.

Success in May with Truefitt & Hill Sandalwood.
Entering in June with Arko.

Strangely, I don't think I got through all of the Mike's to the layers below, but I'm calling it a win anyway because I used the declared soap and no others. I'm going to set that MoG aside now and work on the Stirling/Omega combo.

Checking in for June... 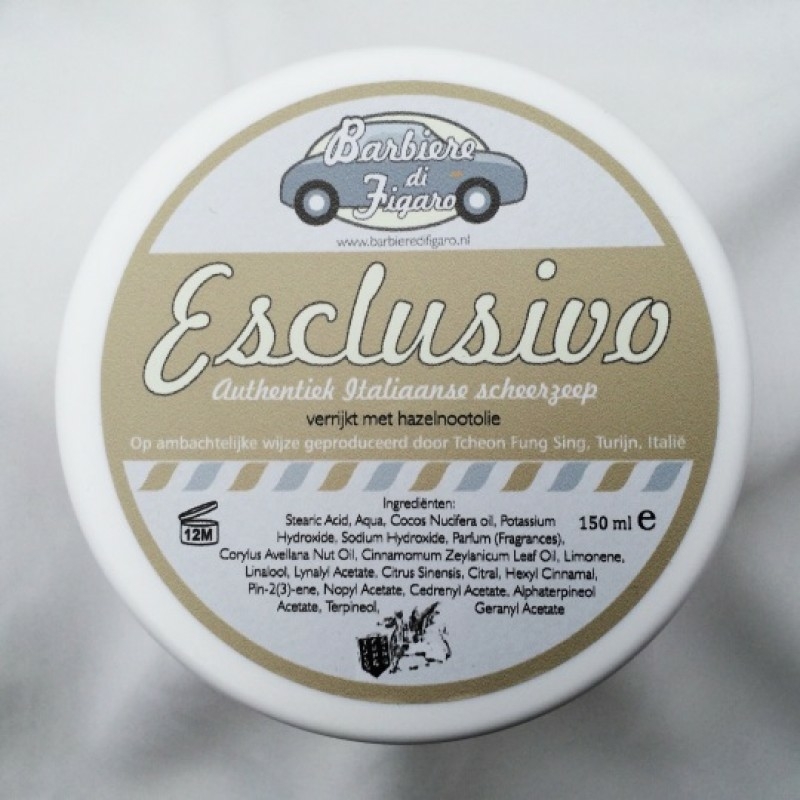 Success in May
Intentions set for June I'm in for July with Fine L'Orange Noir.