the head angle of the razor is somewhat similar to the vintage GEM SE razors,
I've never actually used any of those so can't compare this to them

seriously I absolutely loved it,
I'd say it's about medium aggression but this razor is very very efficient,
obviously having it loaded with two feather will help any razor lool

very smooth and excellent WTG, XTG & ATG and just want to add I normally take my my time saving but today I was in a rush and even then this was very easy to and got it done in quick time too

of course the quality isn't all that as it's got a cheapy feel but the shave is amazing, obviously like anything YMMV

Few angles of the razor Below pic loaded with the first (bottom) feather de blade 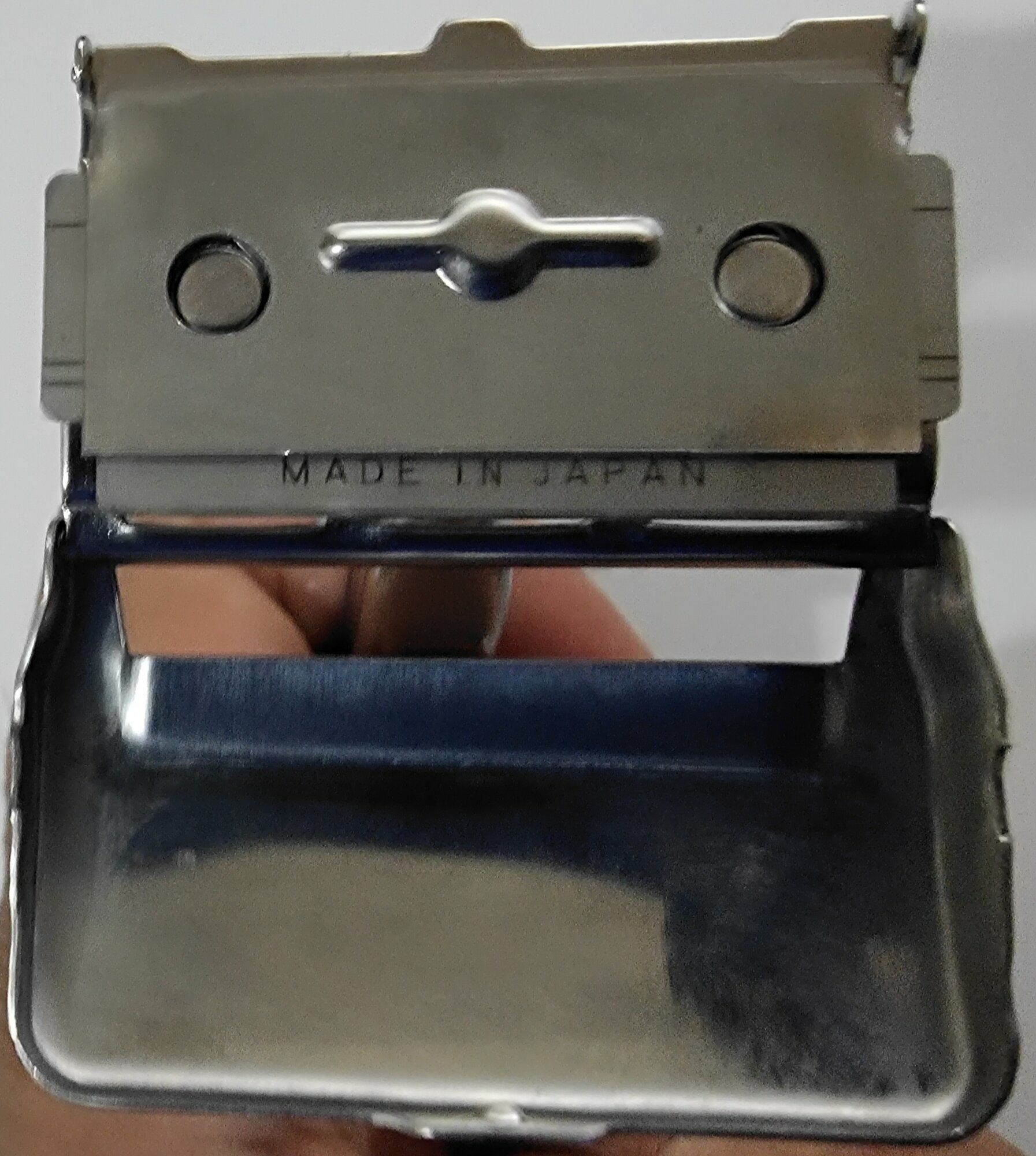 pic below with both blades loaded 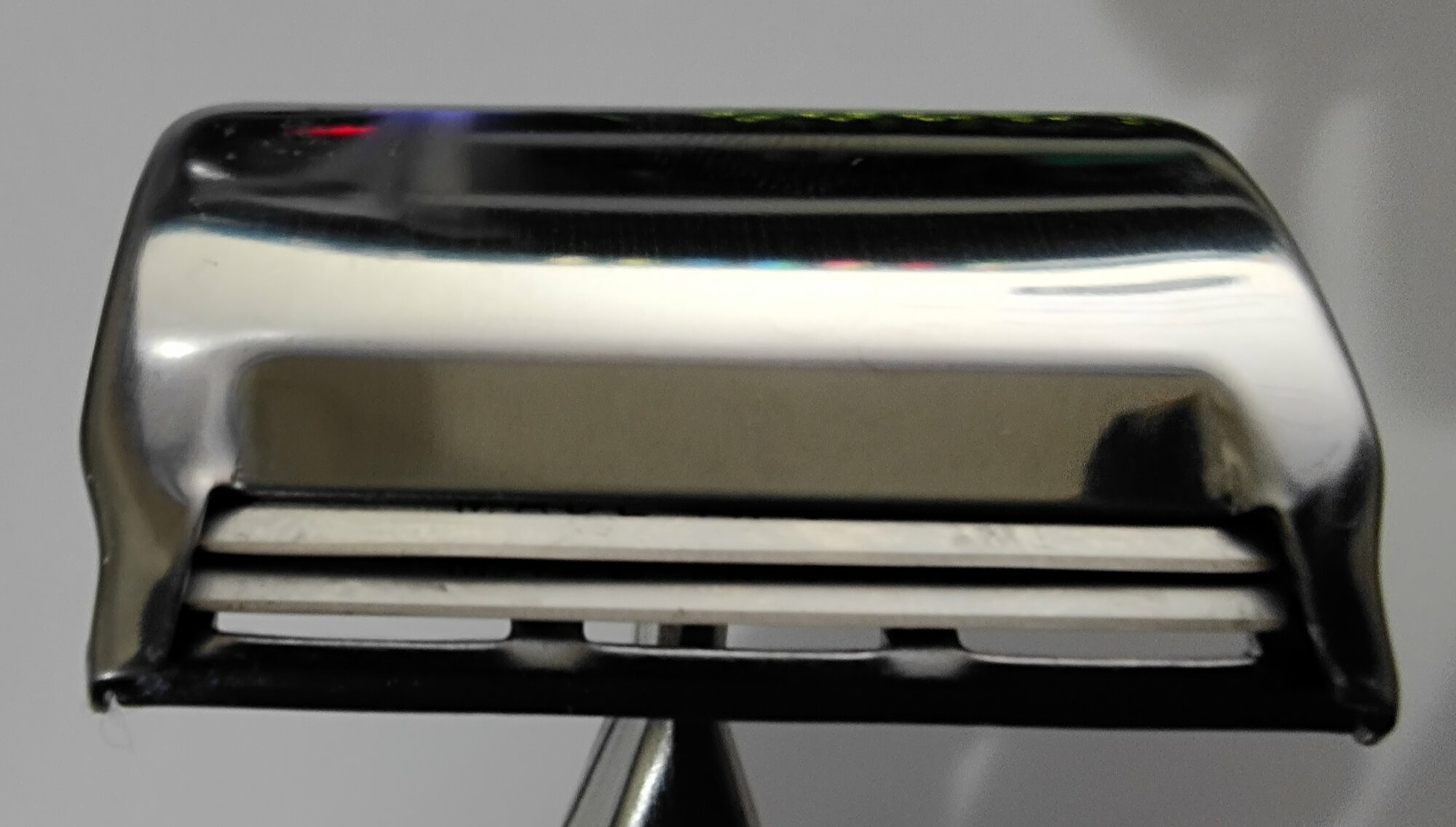 oh yea forgot to say, loading the blades is very easy too

Ningfeng Shaver NF508 where do you find these?

StuMcB said:
Ningfeng Shaver NF508 where do you find these?
Click to expand...

Stumbled across it on his forum before, a thread by someone trying to identify the razor and only seen one YouTuber use t, the vid was bad quality but can remember his YouTube channel

StuMcB said:
Ningfeng Shaver NF508 where do you find these?
Click to expand...

This is where I ordered it from, you can pay by PayPal and only took about 11 days for delivery to the UK

Thanks I'll look into that

Some similarities to the Jones Shake-Sharp razors: 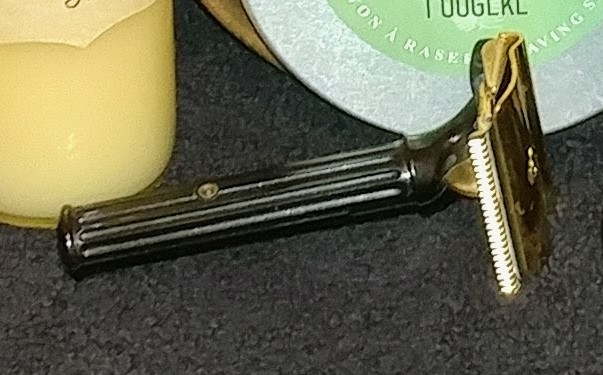 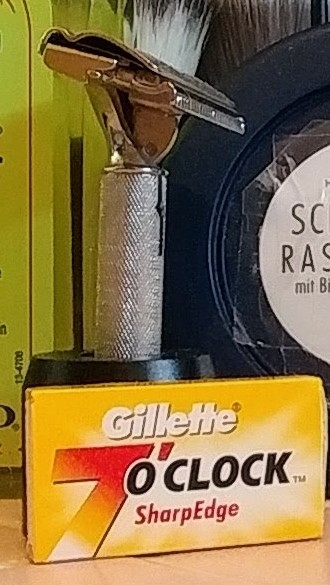 nice, is that a vintage razor?