Looking for a discontinued bicycle part

Long shot: I'm looking for a Shimano Utegra RD-6700-A GS rear derailleur (medium cage).
This is for a 10-speed hybrid running a triple crankset (52-39-30) and a 12-30 cassette.
Only the above model works for this configuration.

BNIB is preferred although exceptional condition (no scuffs, dirt etc) will do.

Ebay is totally dry apart from scuffed up junk.

If you see one in your local bike shop or have one to part with, please get in touch.

Why do you say "Only the above model works for this configuration."?

Not saying you're wrong, but I've got an old touring bike that's currently running a 30-44-54 triple on front, with a SRAM 11-34 (9 speed) rear gearset that I added when I switched from 27" wheels to 700s.
The rear derailleur is a Suntour aRX - not sure the exact model number, but there's about 7cm between the take-up idlers.

The aRX is from the mid to late '80s, and triple cranks were probably more prevalent then; so, with the trend toward single rings, maybe big take-up derailleurs are a thing of the past.

Maybe check out the SRAM X4 (it came up when I searched the aRX specs). 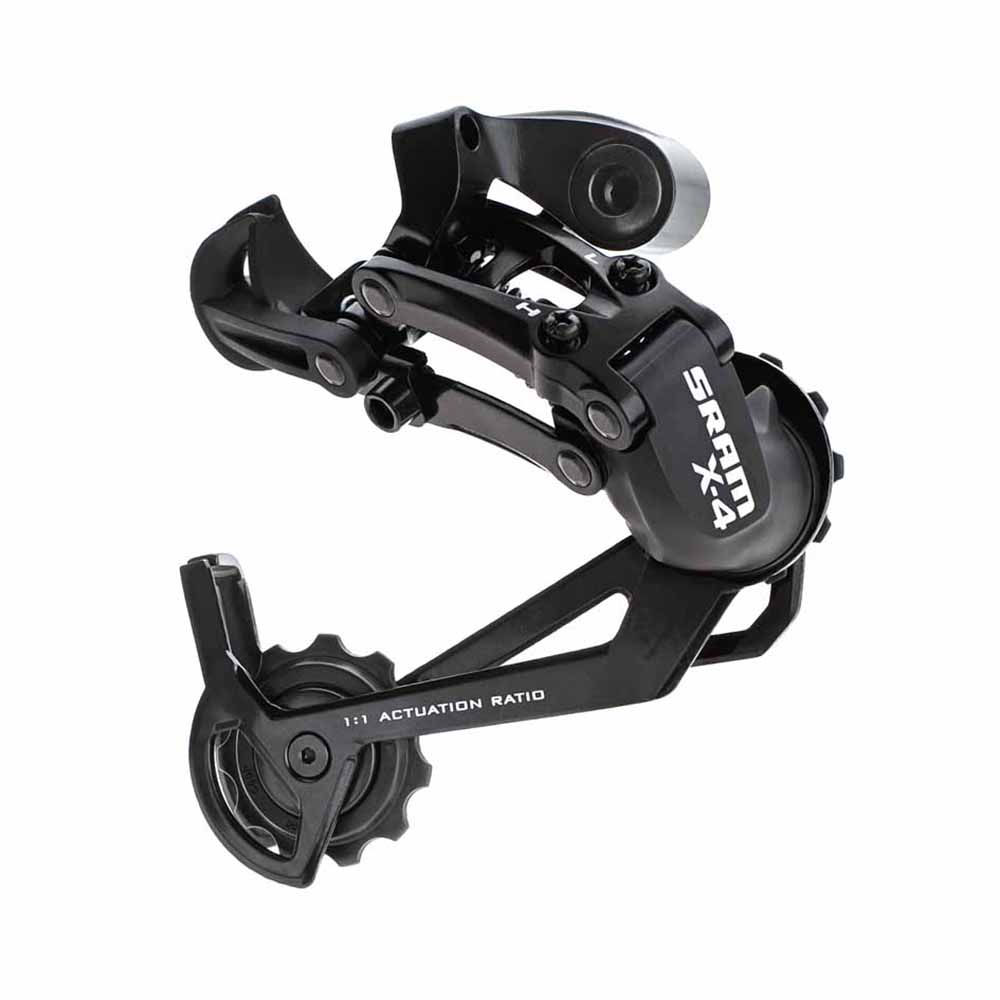 I took a quick look and if you get desperate, there are still 105 rear derailleurs available for 60 bucks. What I would probably do is get a 6800 and adjust out the smallest sprocket. They can be had even cheaper for some reason.