I painted the very front tip of the front sight of my wife's LCP II with flourescent orange model paint. Contrasted against the black slide, It makes quick sight acquisition and focus really pop!

I like that for sme reason, i am betting its got alittle snap to it.

Took a couple of pics for ya.

One in low light, one in brighter light. 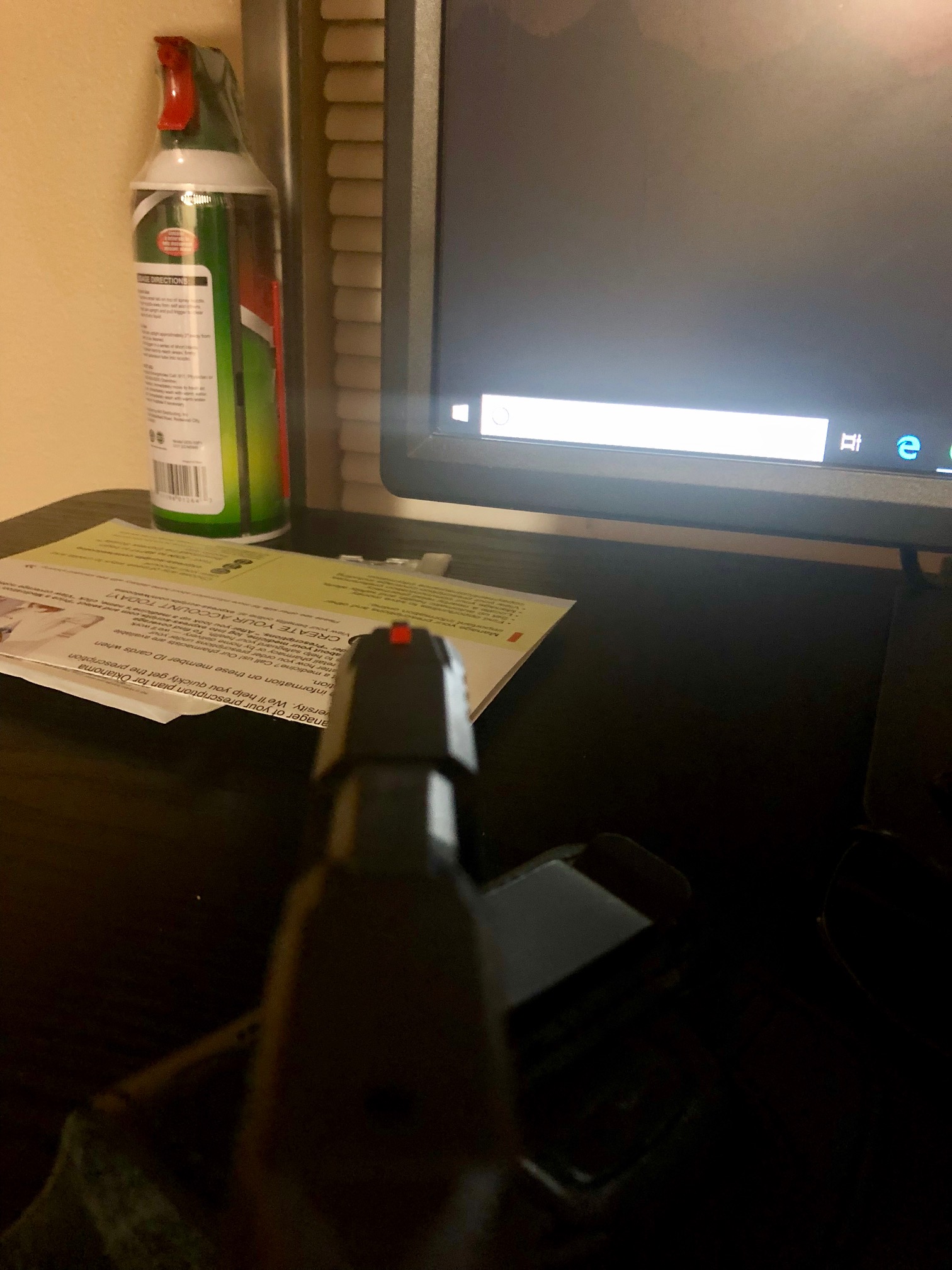 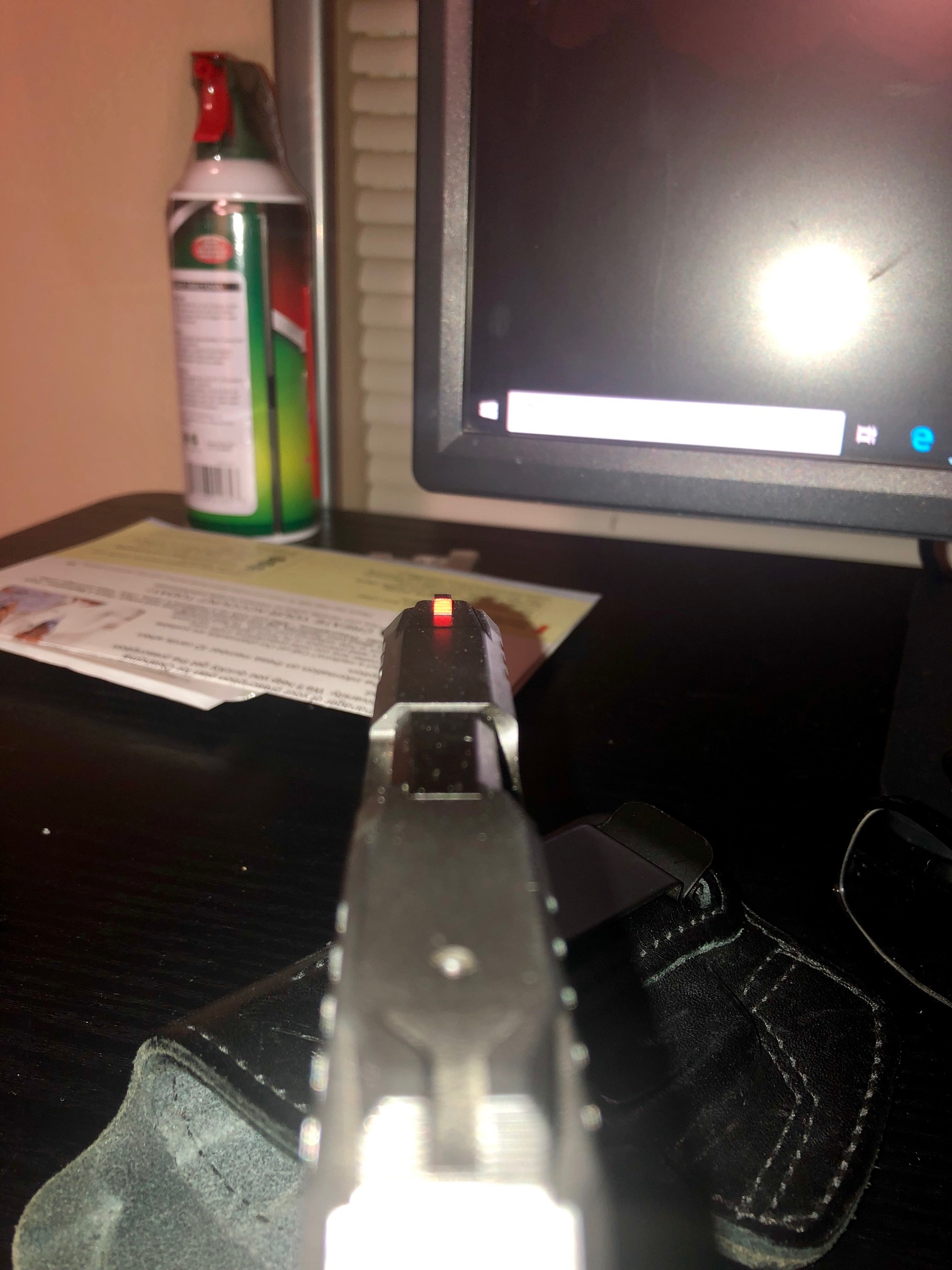 I'm thinking, a range report will soon be incoming?

I was very close to buying one a few weeks ago. I'll be looking forward to a range report as well!

I think that’s exactly what I paid. I carry mine 99% of the time. In a pocket or on my hip. Kidney position I think they call it?? It’s a pain to shoot but overall I like it. For sub 300 it’s hard to beat. Talon grips are a must. You need all the help you can get to hold on to it.
TALON Grips 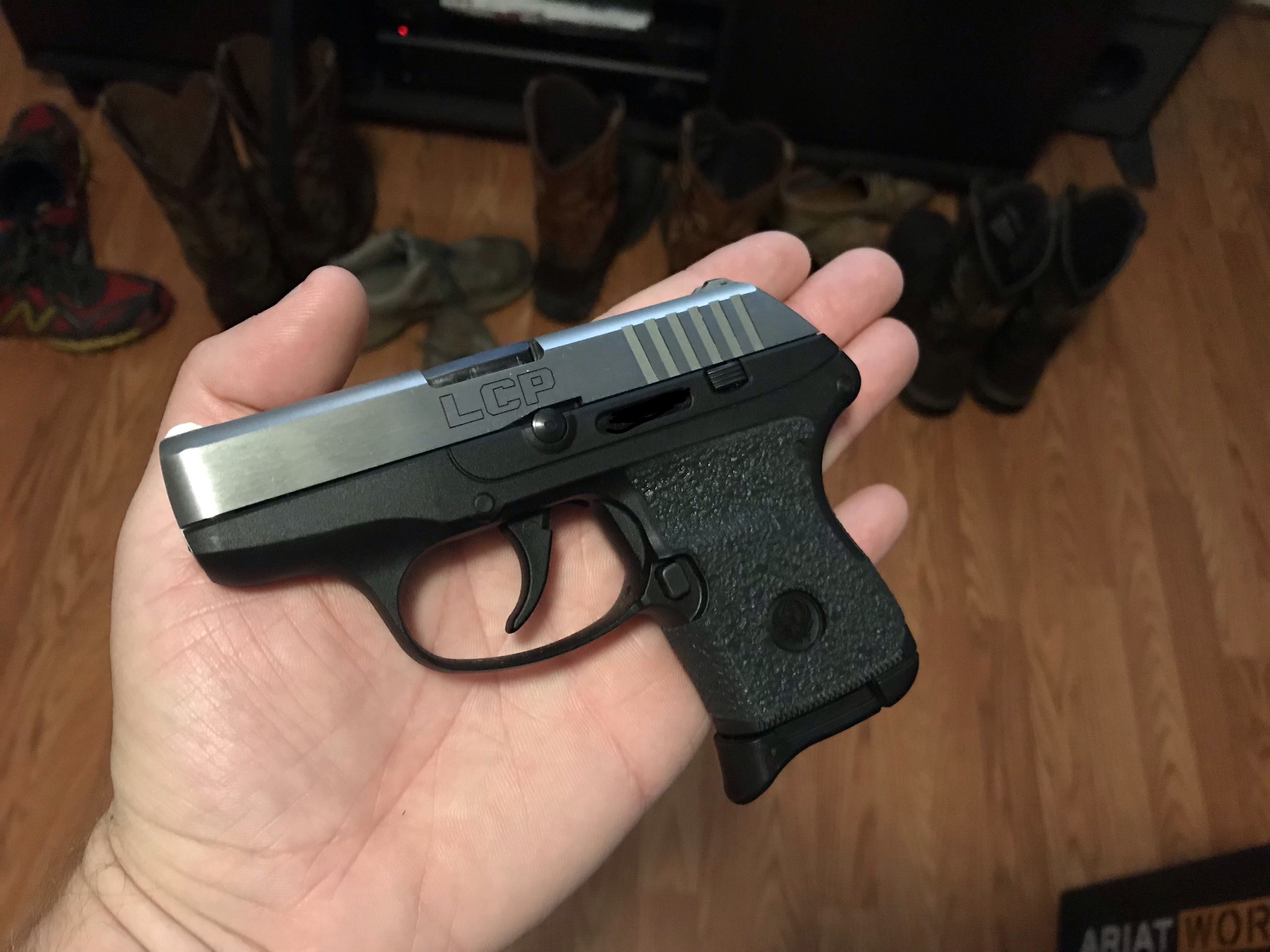 Can’t beat it for a “quick trip to the store” pistol. Surely better than nothing.
Not necessarily what I want in a sideways situation though.

They have prettied it up some, ala Walther and SA.

My wife and I, traded in a pair of Kel Tec .32's and purchased a pair of the first generation LCP's when they first came out. She carried hers at work for many years and I also carried mine in my vest as a back up during the 6 month FTO phases after academy graduations.

After my promotion in 2015, I hardly carried mine much anymore; and eventually sold both first Gens and bought the wife a LCP II and a Glock 43. Her and I both, really like the LCP II version much better then the first Gen's. Much better ergonomics imo and just feels more solid all around. She carries the LCP II more in the warmer months with blouse and skirts and the Glock 43 more in the winter months with coats and business suits. When I'm not at work, I rely heavily on grunge type clothing, like old ragged pajama pants and T's. I will throw her LCP II in my pajama pocket to run to 7-11 late at night for some funyuns or flaming hot cheetos and an icee; and feel adequately armed.

I'm really interested in how you think it shoots. Especially, compared to your 43.

No rush though, take your time. No, really...

Christmas IS a time to bust some caps. Just saying.

And in case any of y'all wanted to steal that ammo, I have multiple weapons loaded with Hydro-shocks in those same calibers. Maybe even a few more.

I've had my LCPII for almost a year now. The trigger is very nice. Its everything the OG LCP should have been. Not much fun to shoot but the 7rnd mag makes it a bit better. I almost never use the 6rnd mag. Best price I found for the mag was on grabagun.
You must log in or register to reply here.

One Small Positive From The Pandemic

PAA Splashes and maybe soaps - Give me a few recommendations
2