Lather - post up your favorite brush with a head of lather 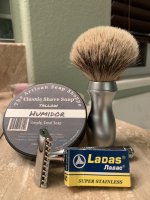 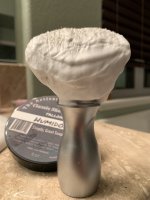 been on assignment for the last couple of days. Today I am back in the saddle.

Lefonque said:
View attachment 1283392
been on assignment for the last couple of days. Today I am back in the saddle.
Click to expand...

Damn, but this S.O.B. gets the purrtiest heads of lather on a brush I’ve ever seen!

Is “lather envy” a thing?

RicoSuave said:
Damn, but this S.O.B. gets the purrtiest heads of lather on a brush I’ve ever seen!

Is “lather envy” a thing?

RicoSuave said:
What is that, like a “tobacco” scent?

Tried a sample of their menthol witch hazel… man, it was like getting PUNCHED in the face by an angry, lemon fist… in a GOOD way!

Next up… trying BOTH my samples of the soap and witch hazel TOGETHER, like brother “Chard” above (ANOTHER nice shot, BTW!

Think I might have a vial of SMELLING salts alongside me, just in case! 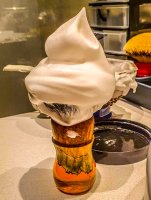 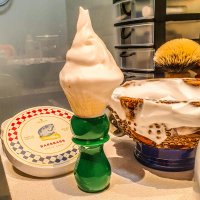 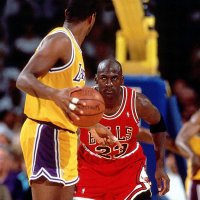 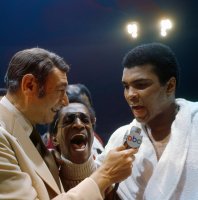 A day and a half late. This was yesterday morning. I have this old AoS pure badger brush. It was my first "real" shaving brush. Think I paid $30 or something for it. It was the only brush I used for years, not knowing the plethora of magnificent brushness that I was missing out on. Once I started dropping coin on some higher end brushes, I never went back to this one.

But yesterday I decided I'd give it another shot. It's been at least a couple of years since I used it. And I thought it might be interesting to see how it compared now that I had experienced a number of truly great brushes. Now I had something to compare it to.

Well, the shave was freaking fantastic, though it was despite the AoS brush, not because of it. The brush is pretty sparsely knotted, and it had zero backbone. And yet somehow, it still seemed to have plenty of scritch. It was neither efficient nor comfortable to use. I'm glad I had the opportunity to clearly understand the difference between a well-made brush and a cheaply made brush. This one will now be relegated to the ash bin of history. I'm not going to throw it away, because that just seems wrong. But I also would never inflict this brush on one my brothers of the blade, so I won't be PIFing it either. Nah, it'll just sit on the shelf behind its higher browed brethren and enjoy retirement. 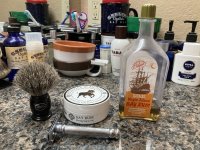 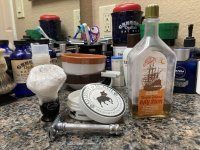 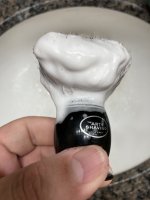 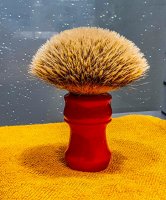