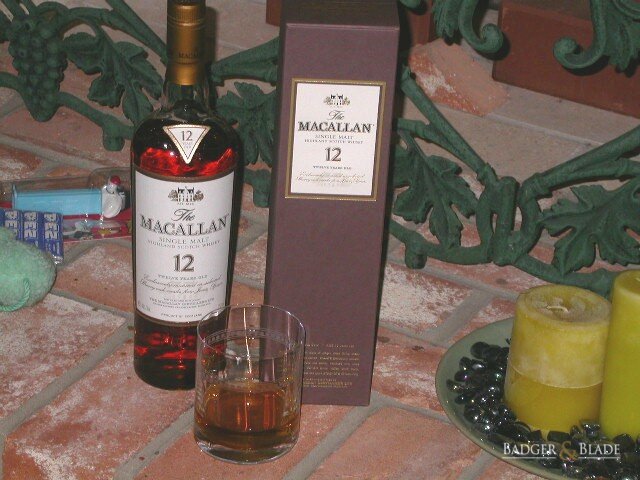 A treat for me after OU managed to defeat Texas A&M. Also to soothe my nerves after the second half..
Last edited by a moderator: Feb 7, 2017

Would you please email me about 3 fingers of that!!!

(Yeah, I know I've opened the door for something here!)

Tonight was dinner with the neighbors. The indulgences were: 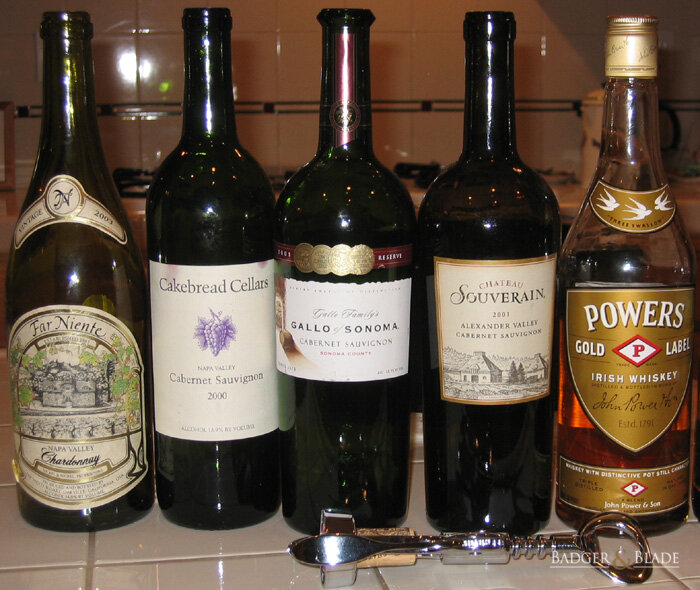 Half of the Gallo went into the dutch oven with the roast, but the rest was enjoyed afterwards. The Far Niente was crisp and smooth, it went great with some Brie and Crackers, and the occasional wedge of apple. The Cakebread was able to handle the rich, robust rosemary/thyme/garlic flavors of the gravy, as well as the roast itself (nothing like simmering meat so long that it falls apart as soon as it sees a fork), Cakebread is a great Cab. The Gallo and Souverain were tasty for the price, but nothing to write home about. The Powers remains my go to whiskey whenever I need to zest up my coffee.
Last edited by a moderator: Feb 7, 2017

rtaylor61 said:
Would you please email me about 3 fingers of that!!!

(Yeah, I know I've opened the door for something here!)
Click to expand...

Not a bad idea.. Unfortunately, there is a Federal issue here..

The MACALLAN strikes again! This time with some Scottish short bread.

Back on Crown Royal for the evening!

I'm jealous of the Macallan...not available here in Utah!

I'm jealous of the Macallan...not available here in Utah!

Randy,
If it wasn't such a hastle with the law, I would be happy to send a bottle or a case.

I guess Utah is just not the place to look for uisge beatha.
E

I stopped by the liquor store tonight...they have McClellans, but no Macallans! I asked about special orders...only by the case! Yeah, mortgage the house, uh, they won't mortgage my apartment! Well, I'll be in Texas in a week, maybe I will try to mail myself a bottle! In the meantime, enjoy a few for me!

Randy
You must log in or register to reply here.