How much is your shave property value?

FarmerTan said:
As long as your family is still being fed, you are doing fine.

If you are helping make sure other people's kids are being fed, then you are doing great my friend.
Click to expand...

I don't know, I think he could get stand to get that razor number up a little higher.

Software(Balms/AS/Cream/Soaps) I'd say I'm around $600
Hardware(Bowl/Brush/Razors/Stands) I'm sitting around the $350 mark.

I shaved a fortune

I just got back into wet shaving in the middle of February. I ordered $600 +/- from Executive Shaving Company in Scotland to get started. I added around $123 of misc stuff from Amazon (blades, two soaps, DIY pre-shave ingredients, etc).

So... I have two razors, one a gift from our son that started this whole thing off, 1 synthetic brush (I gave my Vulfix Badger to the same son), 4 soups, a soap lathering bowl, a brush holder dish, and the misc stuff.

I have to agree with several others: I initially thought, this be cheaper than the $5 I'm paying per cartridge to Gillette, but who am I kidding?

That said, I am enjoying shaving again. Instead of a task, it's a pleasure. And Gillette is wrong... they aren't "as close as a man can get".

Nope. Not telling you. Nice try.

I don't even want to think about it! I have purged some hardware that I thought I had to have but I have bought more too! Same goes for software. My theory is what price can you really put to something you enjoy. My shaves are pleasurable now and far more efficient than with cartridges.

Priceless. Least expensive hobby by FAR for me and so enjoyable. Connecting with you on B&B is the most enjoyable by FAR as well! 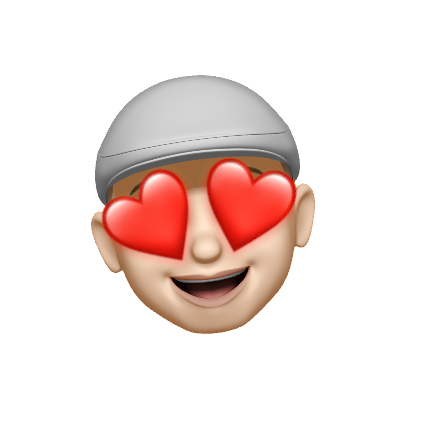 That depends, do we value our Williams stashes at acquisition cost ($1) or current market value ($10-$15 per Amazon & Ebay)

At acquisition cost I'm at roughly $300. Roughly 40% for equipment (razors, brushes & ceramic mugs including backups) and 30% each for soaps and blades.

Was curious as to whether we should expect Williams prices to drop down or continue to rise so looked at ebay prices for Colgate and Burma Shave. Both are also in the general range of $10-15$ with a few outliers so in all likelihood $10+ Williams is here to stay.

WOW! What a scary thought. 5 or 6K? Damn! You guys are really trying to prove to me I have a problem.

Just getting started, but probably a few hundred bucks. Based on past obsessions with headphones, amplifiers, NOS vacuum tubes, watches, knives, guns, vaping gear, and flashlights, it could end up looking more like this: 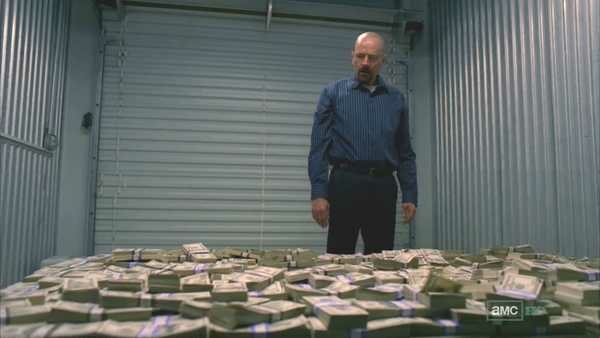 My spouse thinks brushes and razors are about $20 each, so...maybe a couple hundred worth? LOL!

silverlifter said:
Currently four razors, one brush, two soaps, a couple of balms. I'm at the very bottom of the property ladder!
Click to expand...

Gosh, I wish I could say that without lying. Today I ordered 400 blades because of the bargain price.

Well, I got a 250 dollar Rex Ambassador, and a 175 dollar Feather AS-D2 razor, they are the highest value items. Then I got a little over a 100 in shaving supplies, including a brush that I am still waiting on. For those of you who have several thousand dollars in razors, I recommend locking up your most expensive ones.

I survived a lathey foreman

Star_Wahl_Clipper_Treker said:
Well, I got a 250 dollar Rex Ambassador, and a 175 dollar Feather AS-D2 razor, they are the highest value items. Then I got a little over a 100 in shaving supplies, including a brush that I am still waiting on. For those of you who have several thousand dollars in razors, I recommend locking up your most expensive ones.
Click to expand...

No fun locking them up "out of sight out of mind" is my thinking. I like to be able to see my razors and that way I will use them more often.
I have over 50+ razors and have used them all many times. I have about a 40 razor rotation and I use some more often than others. I shave every day and so they get used. I like Varity myself I have concluded after using cart razors for over 40yrs!

Who cares? It's a cheap hobby, even after buying a couple of top condition vintage razors and a dozen new ones. Still in three figures. I think.

Star_Wahl_Clipper_Treker said:
For those of you who have several thousand dollars in razors, I recommend locking up your most expensive ones.
Click to expand...

Why would one do that? My most expensive razors (Wolfman, vintage Gillettes, Karve, etc.) get used the most!

In what category do we put band-aids, styptic pencils, Alum and Witch Hazel?

To be honest I really never thought about it and I just buy what I see and don't really care how much I spend. I've probably spend a lot, but how much is hard to tell. I own around 50 razors both DE and SE not counting the straight razors and I'm also waiting for 7 razor to arrive.

I'm not really worried about anything, since I'm buying (mostly vintage) razors and getting my money back is not hard at all and it's more like an investment, but I have no delusions that even after selling what I own after 20 or more years that I'm going to be rich and my life is going to be changed.

No idea , but I think my most valuable piece is a ROONEY STUBBY 1 .....One of only 12 made during the zenith of Rooney brushmaking... At one time there was a list of owners, or maybe 7 or 8 that could be located , my name is on that list. The brush is the most sought after brush that I know of and I would place the value at a minimum of $450...The knot is super dense and very strong, the finest old school " highland badger " ... In the photo you see a heavier THATER sitting on top of the Stubby and there is almost zero flex with the Stubby knot, even though the knot shaves soft and gentle, a truly amazing brush.

How much stuff do you use in your shaving ritual? And in what order?
2 3

L
How do You Vary Your Loading & Lathering Techniques for Different Soaps & Creams?
2