All the best for you and yours this Holiday Season!!

Merry Christmas to all the gentlemen of the forum!

Happy holiday season to all as well!

BigJ said:
All the best for you and yours this Holiday Season!!

And to you and yours as well Big J. 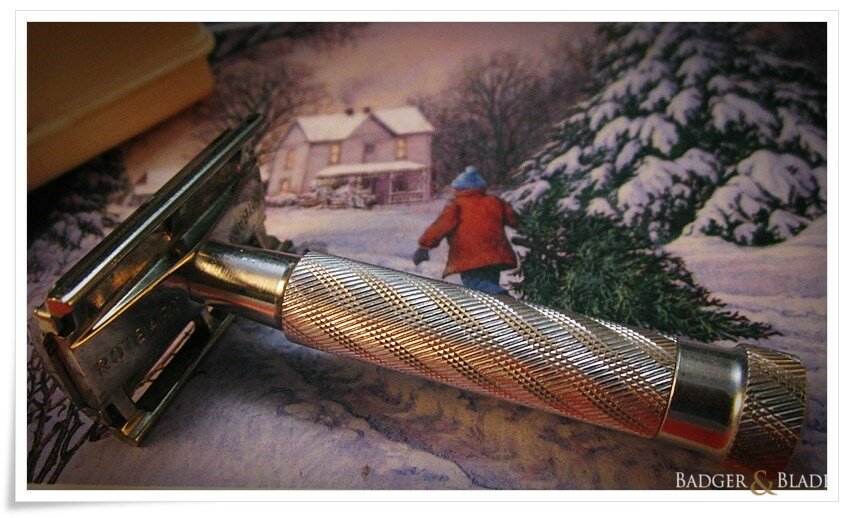 Happy holidays and a happy new year to all you fine people!

Merry Christmas and a Happy New Year to all!

Merry Christmas to all my friends here at B&B

Merry Christmas and Compliments of the Season to everyone here at B&B!!

My best wishes to all of my dear B&B friends for a holiday filled with health, happiness, and humor !

Merry Christmas to all! From 50 years ago, Apollo 8: 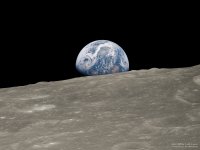 We are now approaching lunar sunrise, and for all the people back on Earth, the crew of Apollo 8 has a message that we would like to send to you.

Frank Borman
And God said, Let the waters under the heaven be gathered together unto one place, and let the dry land appear: and it was so.
And God called the dry land Earth; and the gathering together of the waters called he Seas: and God saw that it was good.

And from the crew of Apollo 8, we close with good night, good luck, a Merry Christmas – and God bless all of you, all of you on the good Earth.

BigJ said:
All the best for you and yours this Holiday Season!!

Thank You BigJ. Wishing everyone a Very Merry Christmas and a Happy New Year.

Boar Fighter said:
Merry Christmas to all the gentlemen of the forum!

...and holiday greetings to our members who are not gentleman, also.

Mac
You must log in or register to reply here.

What are you asking/hoping to get for Christmas/Holiday gifts this year?
2

Happy Holidays and Thank you!