While satisfying my RAD urges I noticed a odd razor lurking in a Wardonia razor box.

It is a Gilto Bakelite razor. I think it is made in France due to the accompanying blade. The razor is rather unique. It has a GBS type head with “stops” at the ends of the safety bars.

The razor is extremely efficient/aggressive (see pics of exposure). It rivals maybe even surpasses a Shavecraft Tech but is significantly smoother. This razor is a werewolf in sheeps clothing. I received a head/face bbs shave in two passes. This has never happened before.

I was hoping someone may know something about this brand. The Compendium only lists a metal O/C razor. I think this razor has surprised me like no other.
It could be a Wardonia killer...... 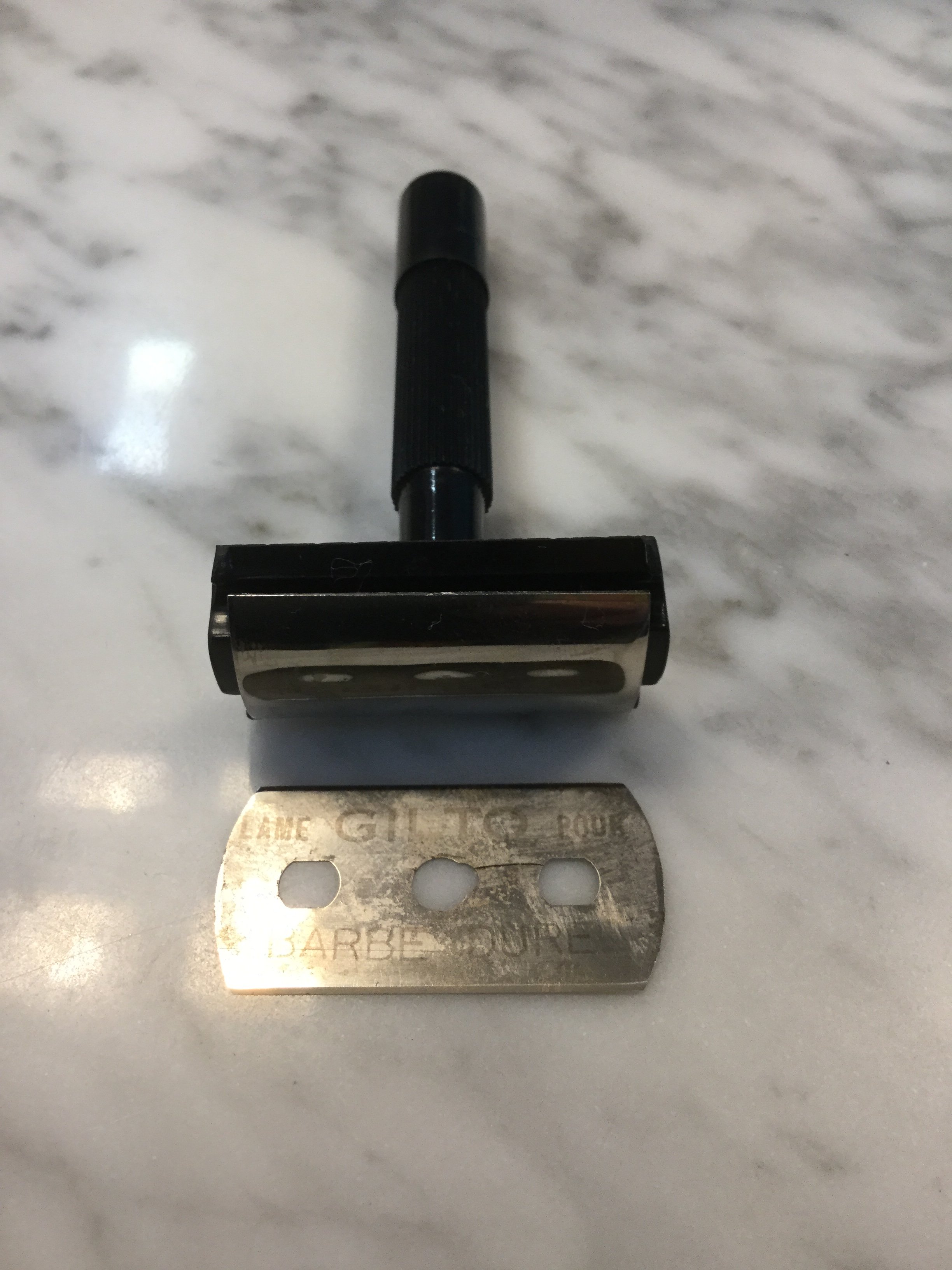 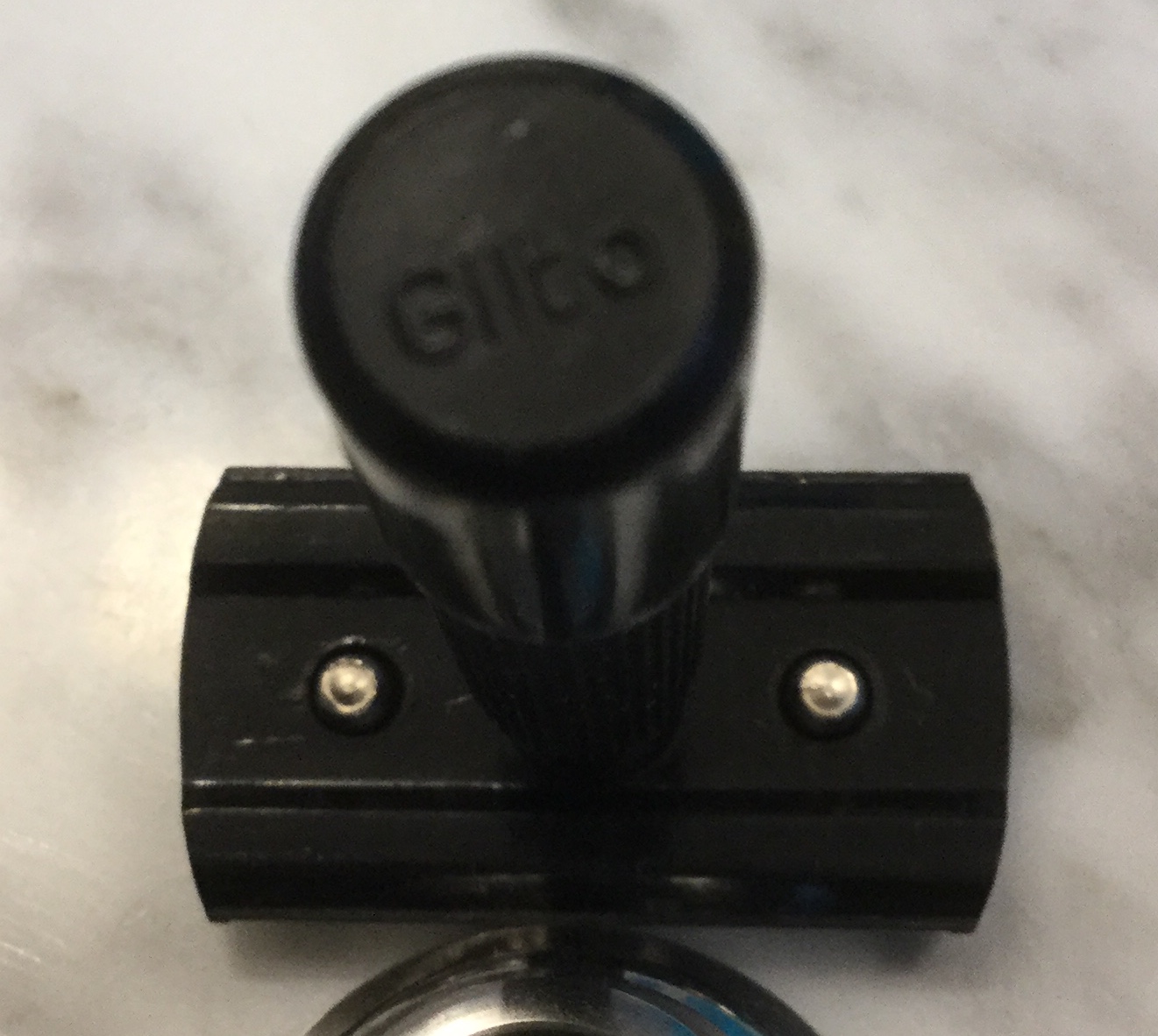 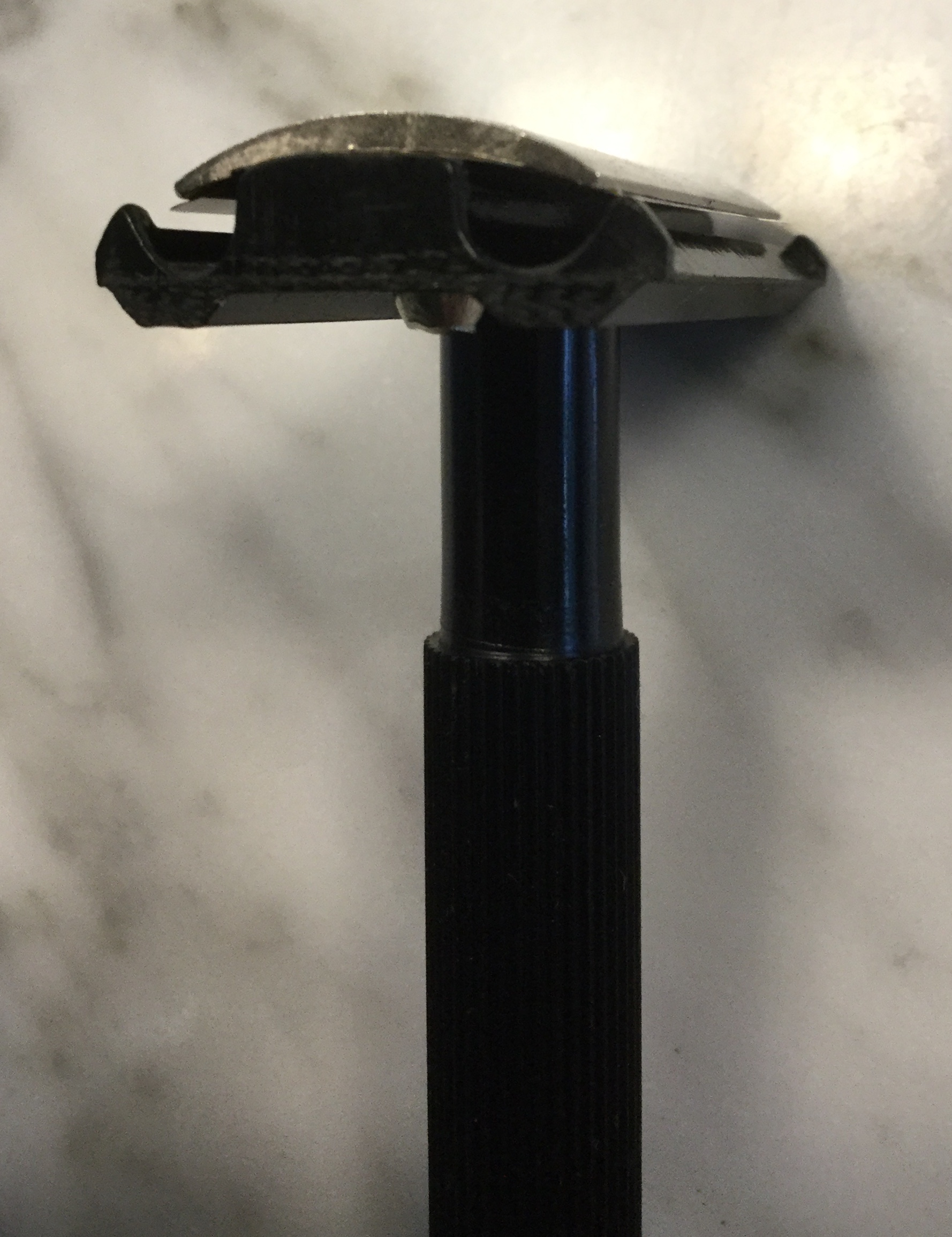 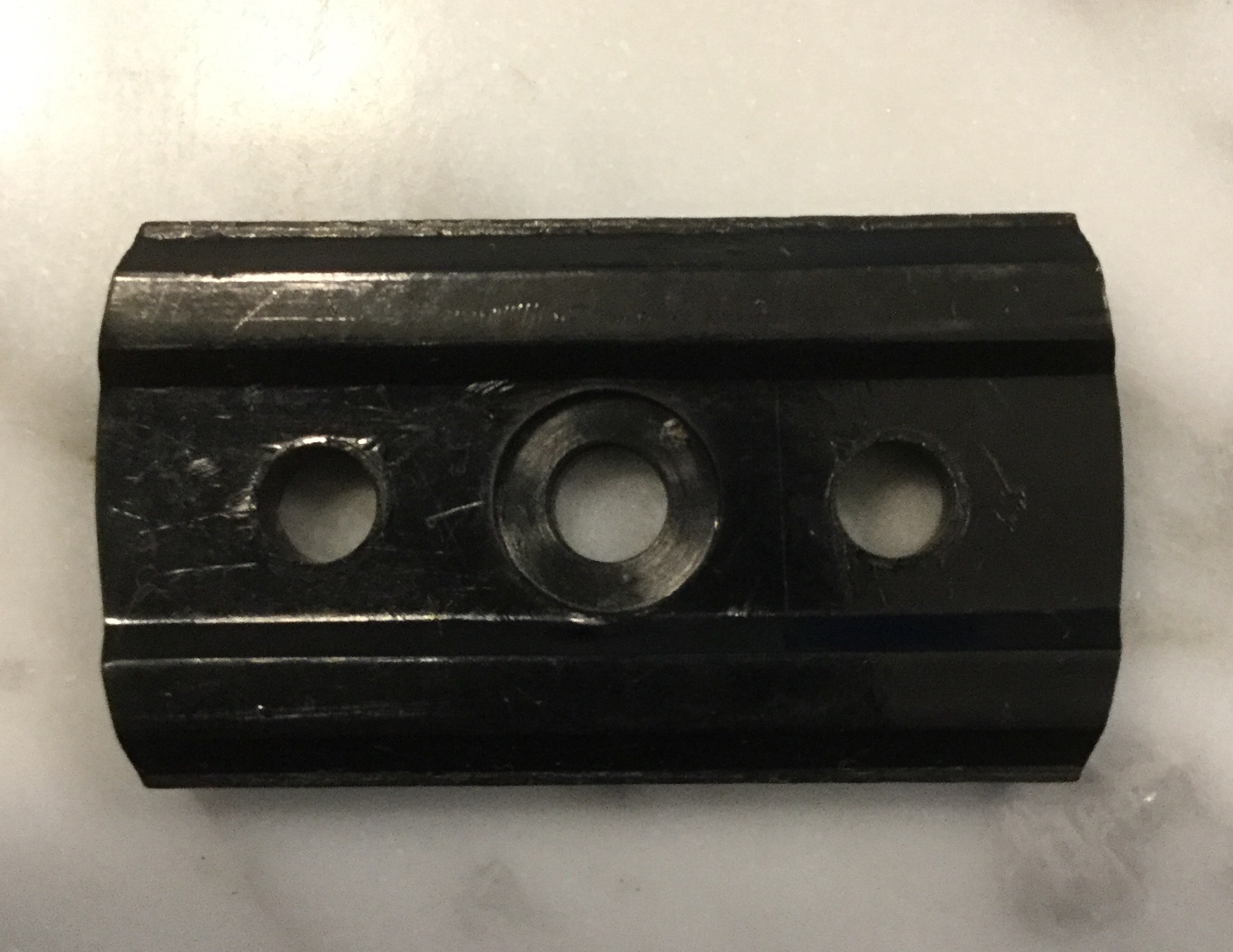 I don't know anything about the razor but it looks really cool. Nice piece of a collection.

Moderator
New to me. Well done on the score. I like it very much.

Sent from my SAMSUNG-SM-G900A using Tapatalk

Good catch, congrats!
You must log in or register to reply here.