This could be amusing. Most of us don't want to share pictures of ourselves, with a few exceptions, but how would you describe yourself to another person who has never met you? Feel free to include any celebrity references or Seinfeld-esque descriptions*.

*remember the episode at the movie theater when they are describing each other? Too funny

My avatar is actually a picture of me although the perspective shown would make it hard to discern much about me.

The pictre was taken in Ghana during the solar eclipse that happened a few months ago. Ghana was one of the prime viewing locations... it turned completly dark at 9am! Pretty awesome.

The picture is my reflection off of the welder's lens that I was using to view the eclipse. I had move it out to arms length to see if that helped me get a good picture of the eclipse... instead I ended up with a pretty cool self-portrait where you can actually see the eclipse as part of the reflection.

Ok, anyway... some folks say I look like Noah Wyle... probably a doughnut-or-two overweight Noah Wyle at this point!

uh I think my avatar says it all. But seriously, I am some what of a cross between a george costanza and Kramer and maybe toss in a little Peter Griffin. Although I look nothing like them. Well, maybe a bit like Peter.

btw, I reserve the right to change the description of my opinion of myself.

I have no problem posting any pictures of myself. I won a Garth Brooks look-a-like contest about 14 years ago, got me tickets to the show, a chance to meet him and a nice date for the night. I don't think I look like him though.

I'm a tall, thin, and blond. Some say I look like Owen Wilson without the nose.

i am so good looking that Tina loves to watch me when I am shaving....

don't hate me because I'm beautiful.... 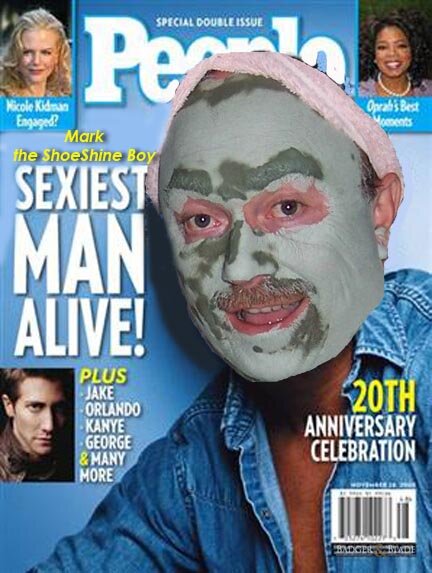 This is me before I started taking shaving serious:

My apologies for the bad quality but you normally should still be able to distinguish me from the environment.

I don't have any properly shaven photos but I'm sure I'll have a few ones in the near future.

Be easy on the comments and I know I'm still fairly young, yada yada...

AACJ said:
I have no problem posting any pictures of myself. I won a Garth Brooks look-a-like contest about 14 years ago, got me tickets to the show, a chance to meet him and a nice date for the night. I don't think I look like him though. 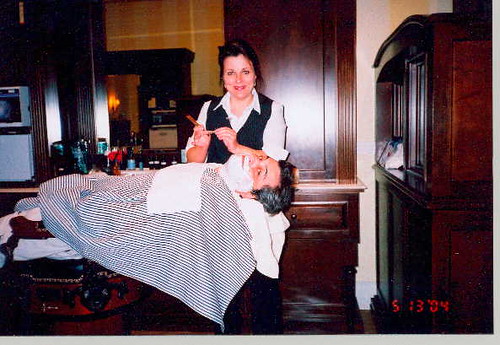 Tall, dark and handsome, with a great shave, the ladies at work say I smell good too!!! and no they are not the cafeteria ladies!!!!

Here a picture of me.... and Erika.... You're supposed to be looking at MEI'm the member. She's just in the picture because I let her be in it 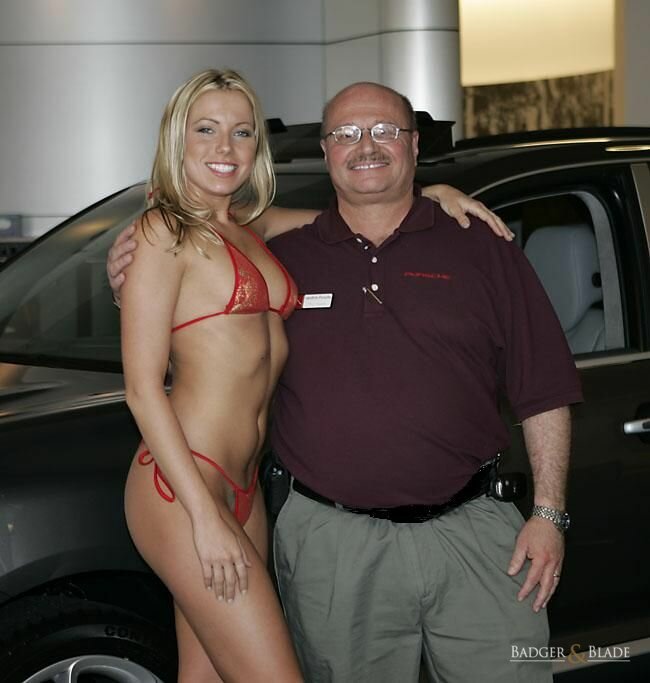 I had my pic up for a while, but it was decided that Devin was better looking so I have one of hers up now. I'm 6'4" and 200lbs with braying brown hair and blue eyes....I don't sound to bad afterall, maybe I'll put my pic back up.

me? 6 feet tall, 210 lbs, muscular, thinning black hair, black eyes, swarthy, I get stopped at customs sometimes, 'cause they think I can be a terrorist! Good thing I got rid of my big mustache!

Here's a picture taken of me before going out for a paddle last weekend on Lake Michigan:

Jeff
You must log in or register to reply here.

GIVEAWAY! Some modest EDC gear - How well do you know my favorite movies? PIF
2