Doing a bit of den cleaning, trying to keep my rotation in check yet again. I've been learning that I'm a bit fickle as to what I keep around
but I think I've dialed it in a bit hopefully. Each razor purchase gets the buyer one free item as shown below, of their choosing, first come first serve, as usual CONUS only shipping which is already included in the price. 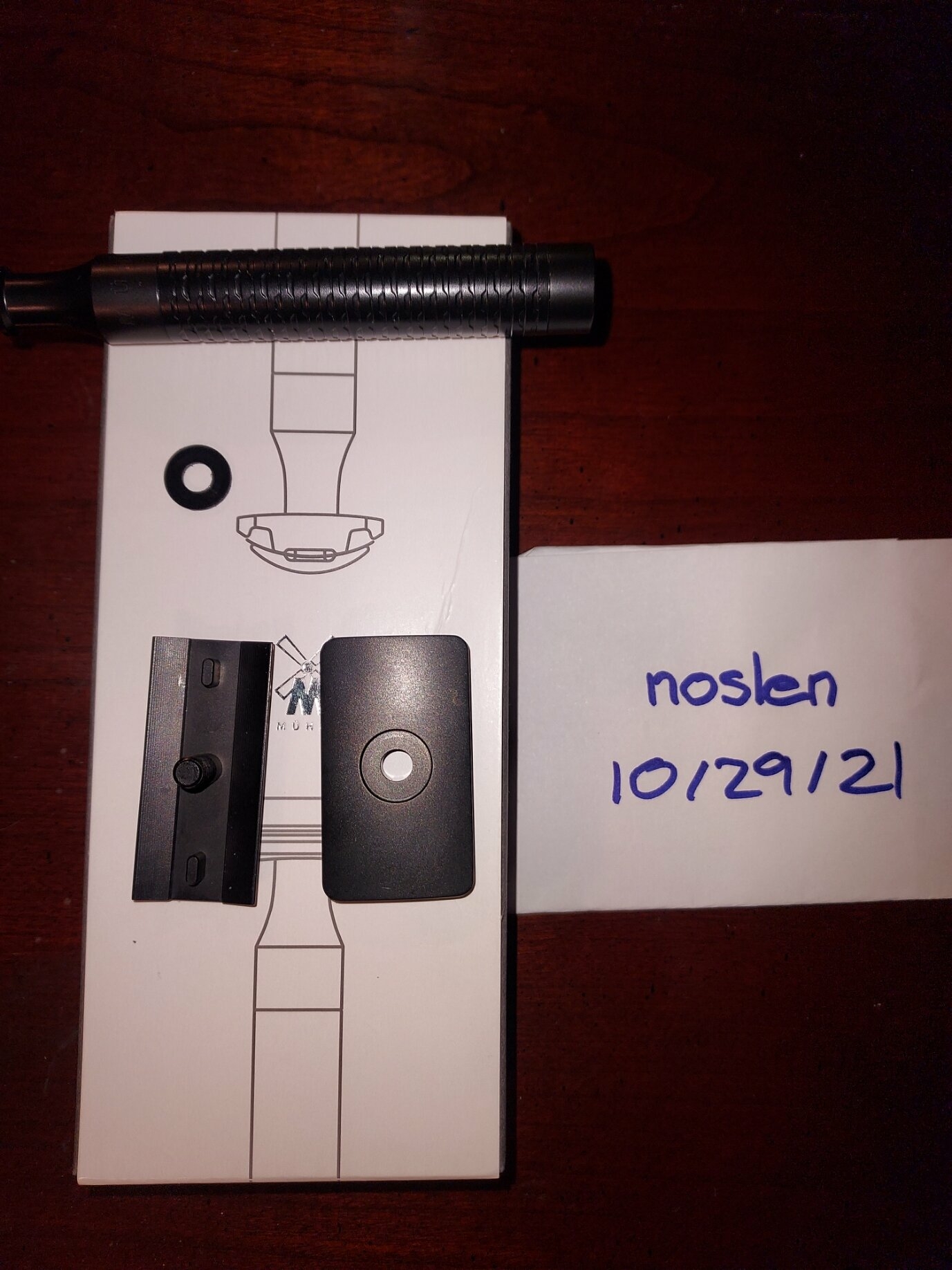 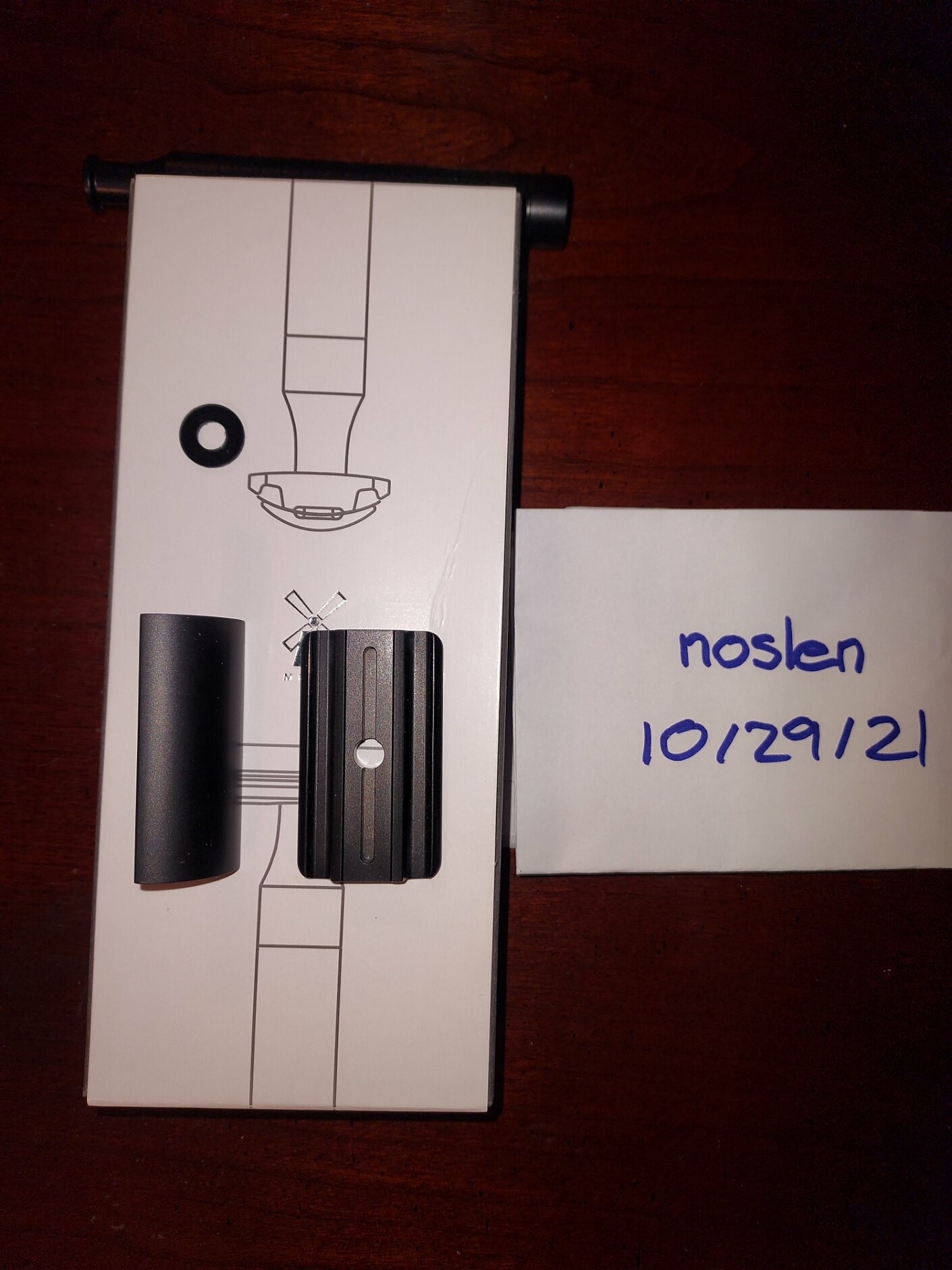 Fantastic razor that was my #1 for the longest while, but I've over time found it to be "boring" I suppose...just does too good of a job if that makes any sense, found myself reaching for it less and less. I believe it's one of the later revisions to the head, V4 I believe, could be wrong but it shaves like a dream either way.
Originally paid about $130 for it, seeking $100 Come to discover I don't really like the handle, and the head is just a bit too mild for my liking. Figure if I ever want to revisit Charcoal Goods I can do so at a later date and just sell this one off at a good deal to someone that may want an excellent mild shaver.
The handle was originally $49 and the head $125, but I'm selling it collectively for $120. This came to me as apart of a trade deal from a forum member from an earlier BST listing I made some time back, originally was going to gift this to a friend but they politely declined, haven't used this particular 6s myself but have had experience with the black coated version last year when I started out wetshaving, can vouch it's an excellent shaver.
Seeking $100 Found that I prefer to keep my Karve as a more "mild" shaver, seem to get better shaves with a C or D plate, willing to let the pair go for $35

The Bonus items with razor puchase: Sale pending on the Muhle and CG razors

To further sweeten the deal, I'll throw in a Semogue Mistura C5 Torga brush along with the handle as a bonus with purchase of the Rockwell

Mistura is withdrawn as a bonus, instead I will add Stirling Green and Tsuka seasonal soaps both as a bonus along with the Razorock handle with purchase of the Rockwell

Further price drop of the Rockwell to $80, again, included for free is the Razorock barbershop pole handle and the two Stirling soaps!

Thanks to all who dropped by to look!

FS Various razors and brushes, paring down my collection
2