British shave soaps made by Bronnley

Back in July this summer, I had pleasure of sharing a cruise with a former gm at the British luxury soapmaker, Bronnley, website here. As we had quite a bit of cruising time at sea, he shared some interesting recollections of Bronnley's work with several of the London-based shave brands. While Bronnley's main line was their high-end bath soaps and fragrances (they had in-house perfumers and boasted royal warrant for their bath soap), they also did contract manufacture of hard shave soaps, at various times, for brands including DRH, T&H, Floris, Penhaligon's and GFT. They also produced private label shave soaps for a few of the large department stores such as Harrod's, Fortnum and Mason and some of the larger drug chains. While the shave soap segment gave them exposure to some of the elite London brands, it was a small fraction of their overall business, often just a p-i-t-a to produce a few hundred units of this or that! My friend left Bronnley around 2007 when it was sold to private investors, at which time they were still putting up shave soaps for several others.

One interesting tidbit that he related, was that Bronnley had been marketing a cologne branded English Fern! They ended up with a legal challenge from Penhaligon's over the mark, but settled it with each side simply continuing on with their respective products! 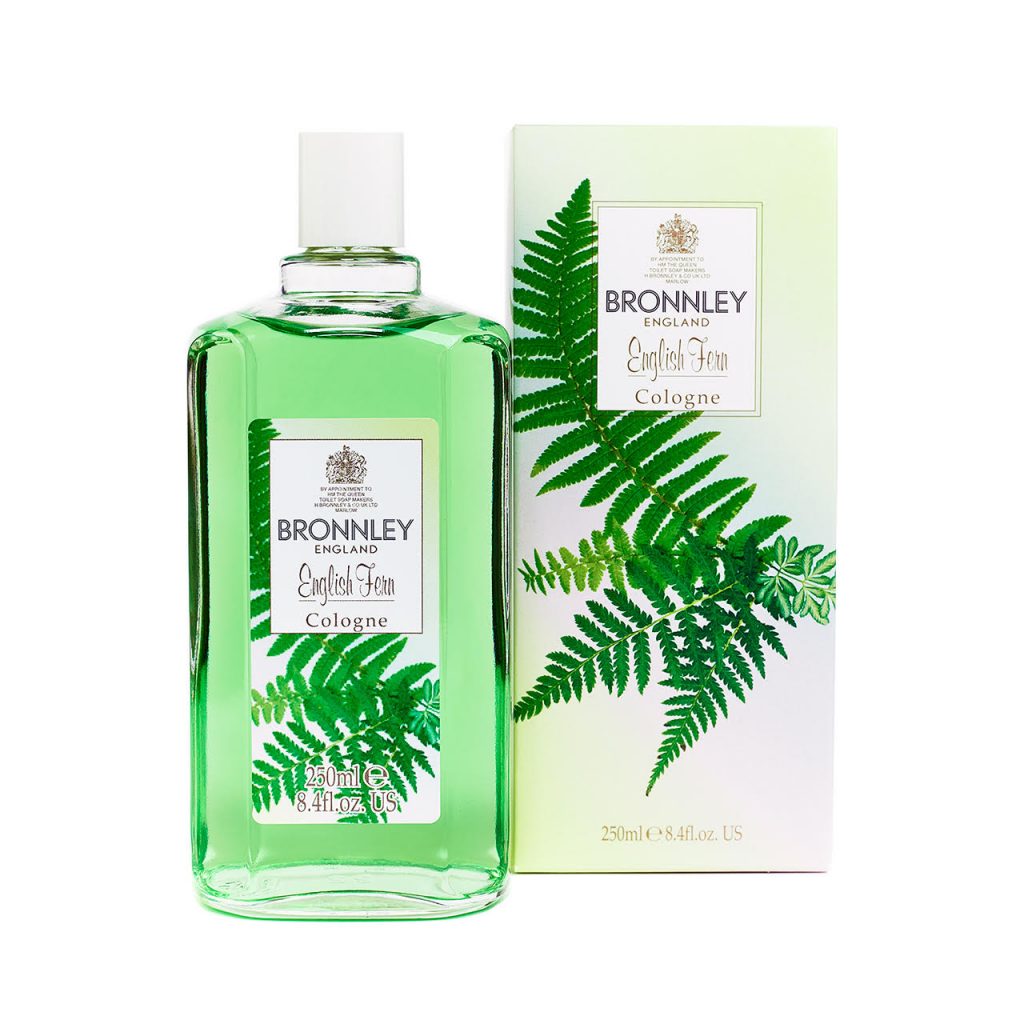 What does the science say?
2