Brethren, Minora and me mastered the Monster 💪🏼 (Agamemnon)

Last week I was humbled by the Yaqi Agamemnon.
I thought my technique was good enough to face the challenge of this beautiful, but scary looking slant. 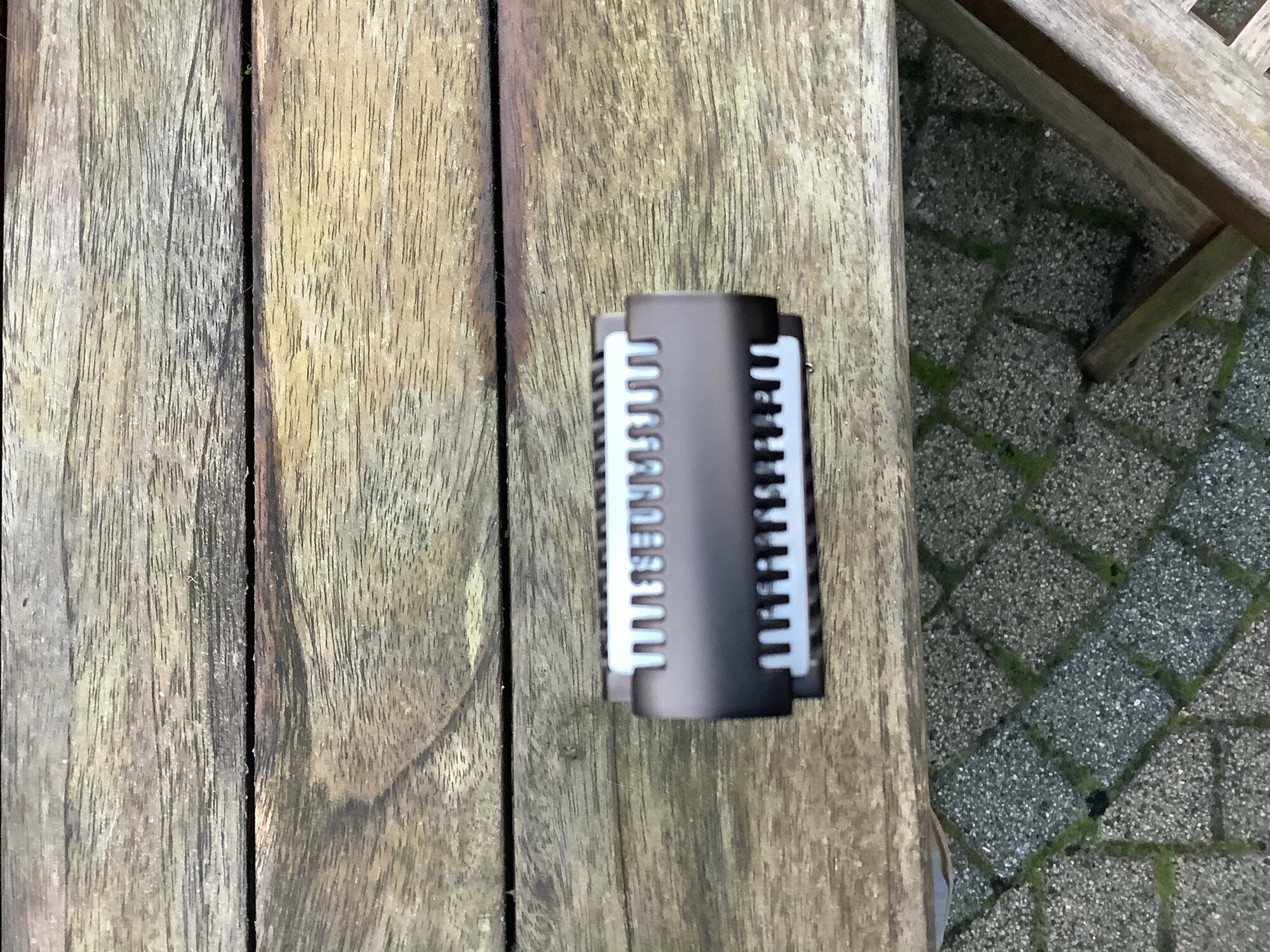 I should have known better. Youtube showed a video of a guy with a shaving channel where the Agamemnon made his face bleed. He called it an Evil Razor. I was amazed my beard shave was flawless. Nice and smooth, although the noise this shave produced was... quite noisy. Sounded like someone was eating crisps next to my ears.
Since the beard shave was so good, I started my head shave very confident.
That soon changed after a few moments. What had started as a great shave turned out to a humbling and bloody experience. 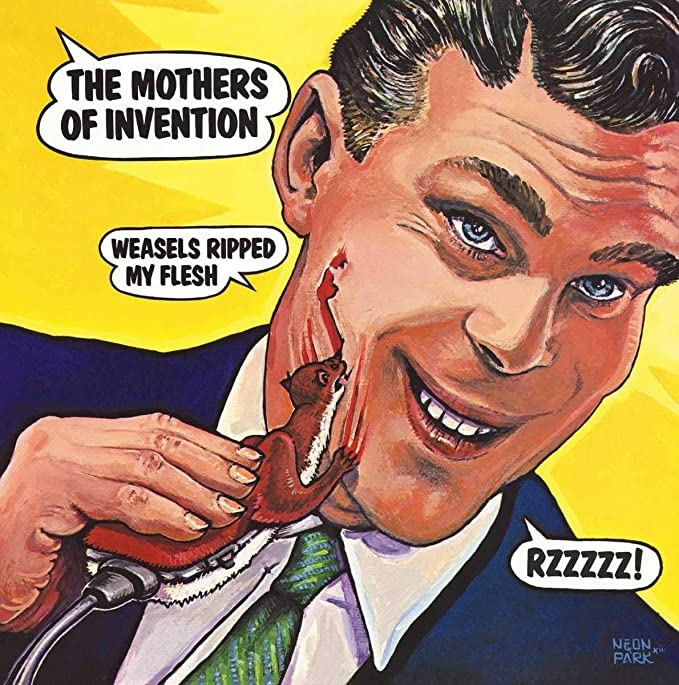 After seeing the damage done, the wife told me I was never to use the Agamemnon again.
Thanks to some Badger and Blade brethren, I draw the right conclusion. Yes: this is a razor that demands respect, but no: it was not to blame for my grieve. I was to blame, more specific: my lack of technique.

Since my scalp was so damaged, I could't perform a head shave for five days. The first shave was with the Minora Stainless, loaded in my Parker Semi Slant. A very good shave, first use of that Gillette blade. That brought my confidence and determination back to me. Also: I read and thought a lot about the disasterous head shave.
It was clear to me this razor needs to be kept almost horizontal. So that's what I did.
And in stead of the Iridium, I loaded the Gillette Minora.
I shaved with a lot of focus and gentleness, keeping the Agamemnon almost horizontal.
Two times WTG delivered a nice, clean shave and more importantly: this time it was bloodless.

You can imagine how happy I am with this result. This shave learned me two things. Perseverance and improving technique are the key to better shaves. But it cannot be emphasized enough: support from other members of this forum gives you huge jumps in developing both your skills and pleasure.

Technique trumps most everything in ‘traditional’ wet shaving, at least IME!!

Technique trumps most everything in ‘traditional’ wet shaving, at least IME!!
Click to expand...

Thank you, Big Brother.
I remember how poor my technique was when I started. I was used to a 5 knives cartridge, but got irritated because of the ever swifter deterioration of the blades. How glad I am I started wet shaving. Reading here helped a lot. And still does. Your comments are a gem on Badger&Blade. You stimulate people, and always in a very positive and informative way. Thanks again

End of a journey
2

Recommend me new soaps, blades, getting a life, anything!
2