For the longest time, I have been using a Vulfix No. 377 with a 27 or 28 mm knot (depending on whose specs you read) which has a large handle to boot. For as long as it has been around, it sits inverted in one of those cheap plastic stands that I actually had to widen the opening on so it would fit.

I just received its replacement, a Simpson Polo PL10 and I would love to find a sexier stand, but I am not having any luck with a large opening brush stand in anything other than the same plastic versions and maybe some cheap looking chromed wire stands.

In a perfect world, I would love something like the Muhle Sophist stand with a wider opening so I could hang it by the handle. It a more perfect world it would hold two brushes.

I want the brush to sit inverted, preferably by the handle as the Polo has a large handle so holding the brush at the knot can be unbalanced. Chromed brass is OK as is stainless. I’m not interested in wood options and stands that hold brushes & razors. I'm also leery of just buying a $45 Muhle Sophist stand and widening the opening for a few reasons.

Does anyone make custom brush stands and if not, why not as I imagine there would be a market for them or am I missing an option out there already. FWIW - I have perused many websites and just see the same old stuff re-branded with a different name and NO measurements.

Keep in mind to hold a Polo PL10, the opening has to be around 30 mm to hold it by either the end of the handle or at the knot.

Thanks in advance for any insight or suggestions offered!!

You can buy a adjustable stand for big knot brushes at Fendrihan Canada, also holds 2 brushes. With stronger US dollar and Fendrihan has good deal for shipping also on anything over $50 dollars Canadian or American I believe. 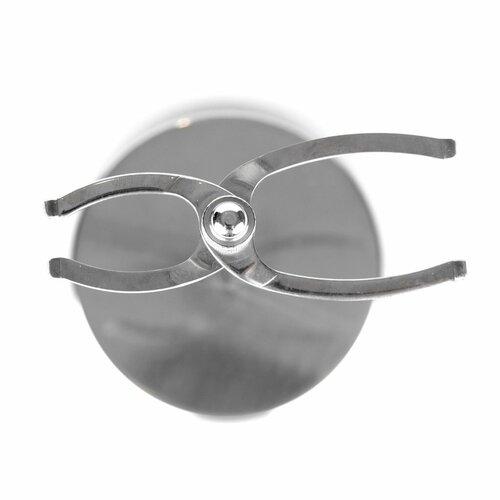 I improvised and used some Guitar wall holders that are adjustable for any brush or razor and are foam guarded for protection also. 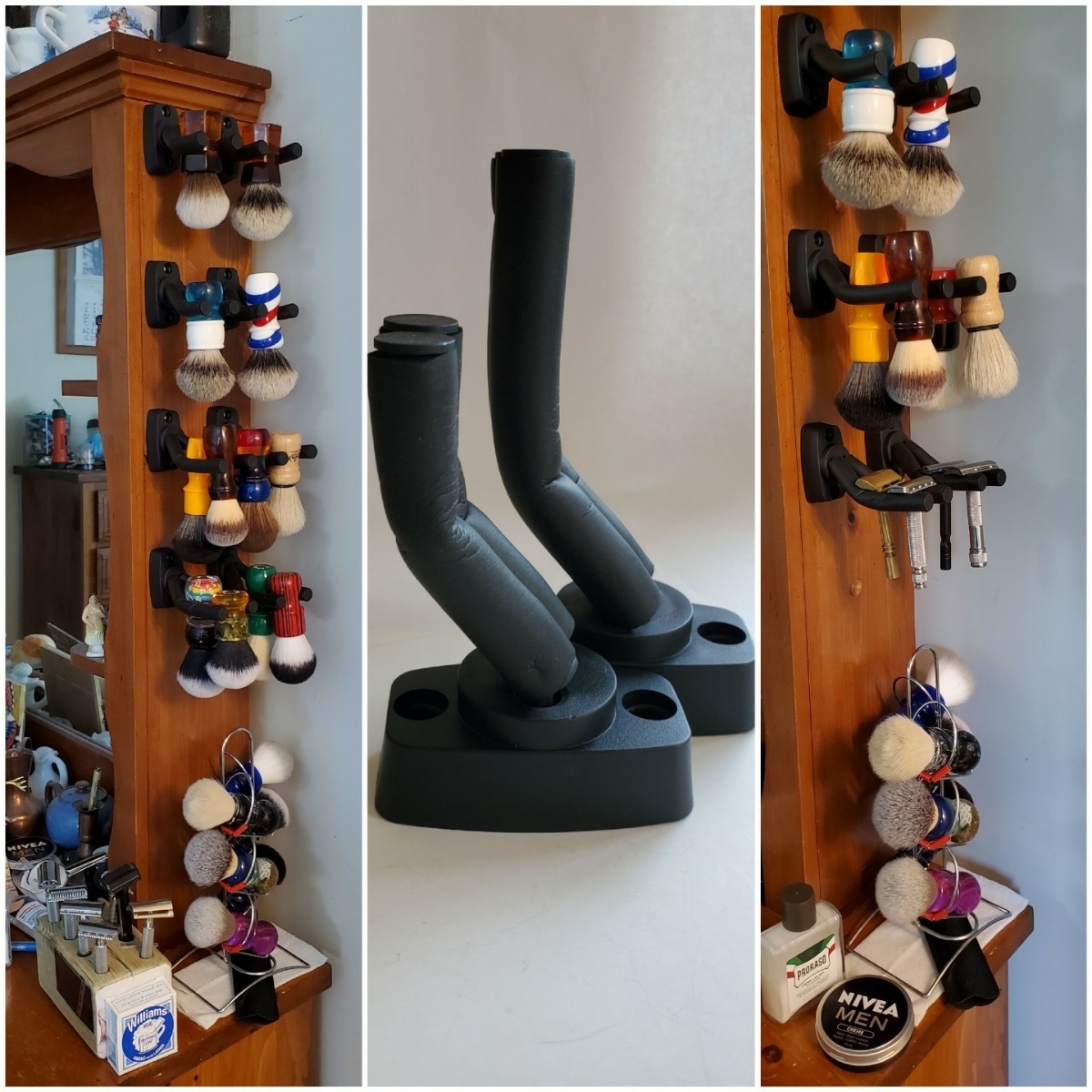 I'll look into that Fendrihan stand, thanks!!

I also messaged a guy on Etsy that makes stainless stands that look like the plastic versions I referenced earlier. I would need a wider opening than he offers as standard so we'll see what he says.

Thanks again!!
You must log in or register to reply here.

Looking for a new brush
2

D
One last brush to complete the collection
2