An ignominious end for the legendary Schick Injector

Seems that the Shick Injector was "put out pasture", literally

Fans of Injector razors likely know that the final Schick Injector model produced was the Type O, sold only in Japan, and discontinued in 2001: 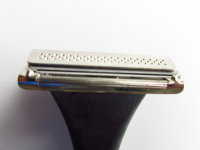 Well, it seems that Schick is still manufacturing a similar razor: 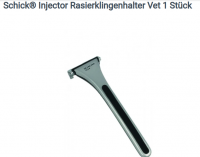 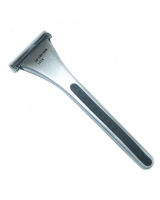 It is sold at veterinarian stores (only in Europe, as far as I know) alongside Schick Injector blades. But before you go scouring European veterinarian websites looking to purchase it, there is one major problem - this razor lacks a bar guard, so it would be inadvisable to shave your face with it:

Thought this oddity might interest some. Also, I think it indicates that the Injector handle did not become unprofitable but rather that it was voluntarily withdrawn from the market, given that it is still profitable to manufacture solely as a tool for veterinarians.

Contributor
I agree with you! Thanks for sharing this, I found it interesting. It also gives hope of a return to market since there is no single use plastic involved. Maybe they will follow Gillette's lead.

Great post! But very sad end to this product line!!

Lack of a safety bar isn't much of a barrier for many here. End...or a new beginning?

The Shick adjustable injector was my favorite replaceable blade ever. I got it in 1969 and lost it in a move about 30 years ago along with my first razor,a Gillette slim adjustable and a travel Tech. I use only straight razors now but wish I still had them for nostalgia’s sake.

I have a Type-C. Uses injector blades but not the injector itself. It used a pack that went into the handle and one rotates the head to align it with the handle and then the blade pushes in. They refer to the early style as 'repeaters'. But the modern blades don't feed properly, so one has to manually change the blades (and try not to get cut up in the process). 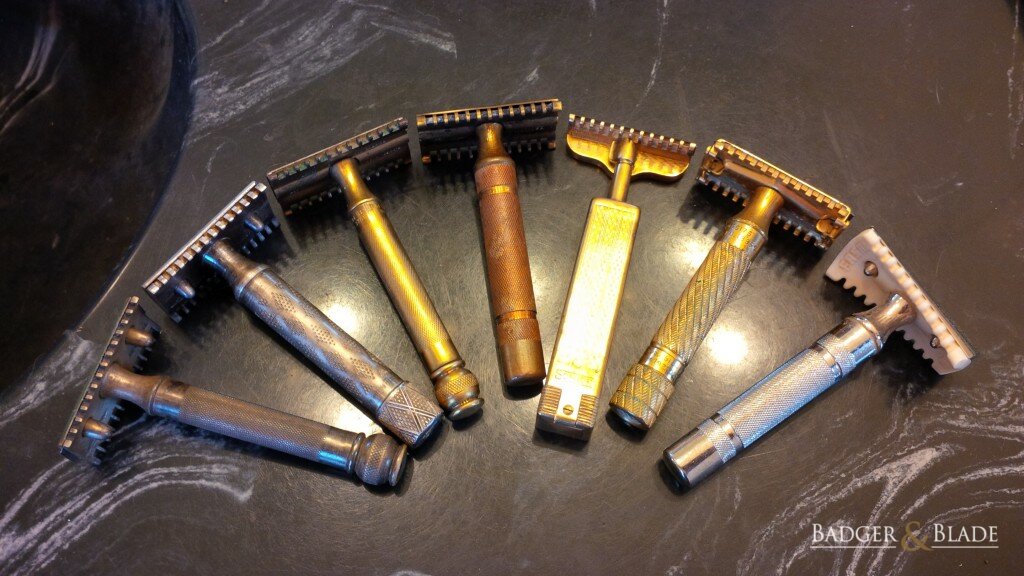 Old Type
New Improved
NEW Short Comb
NEW Long Comb
Schick Type C1 Repeater
'34 'Crat
Fasan Red...
You can see it here in the group of open combs. Fifth from the left. The one with the square handle where the blades are supposed to go.

I use it as my ground travel razor as it has a cap which fits over the head and so covers that blade up in the Dopp Kit.

KQY61 said:
You can see it here in the group of open combs...
Stan
Click to expand...

Not to derail the thread, but I just picked up a 34 aristocrat myself and really enjoy it... how do you like yours?
Last edited by a moderator: Sep 21, 2021

Jopo said:
It is sold at veterinarian stores (only in Europe, as far as I know) alongside Schick Injector blades. But before you go scouring European veterinarian websites looking to purchase it, there is one major problem - this razor lacks a bar guard, so it would be inadvisable to shave your face with it:
Click to expand...

Seems like it would be inadvisable to shave the back end of a horse with it too!
You must log in or register to reply here.

What Should I Look For In A Vintage Schick Injector?