A treat from the Far East?

I was down town yesterday and decided to stop by a tobacconist…a cigarette stand basically.

I’m new to the whole game and still tying to find what I like. I bought some half and half (only oldie they had…wanted to try PA or CH) and some Captain Black Original (this was sooo easy….I think I might have found mine). I also picked up some domestic traditional tobacco for a Japanese pipe called a Kiseru. I figured a pipe is a pipe…

I soon found out how wrong I could be. 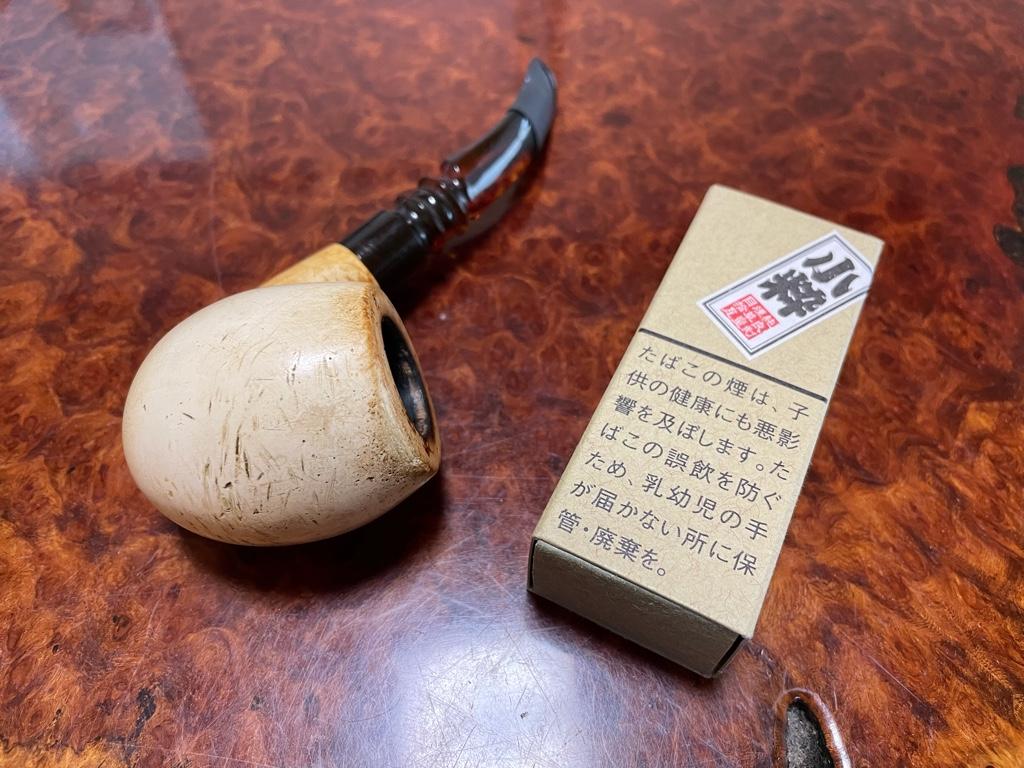 It comes in a nice cardboard sleeve and drawer box. The sticker on top appears to be hand applied. I won’t be able to share any translations at this time as I’m still a clandestine piper. My wife is the translator…. 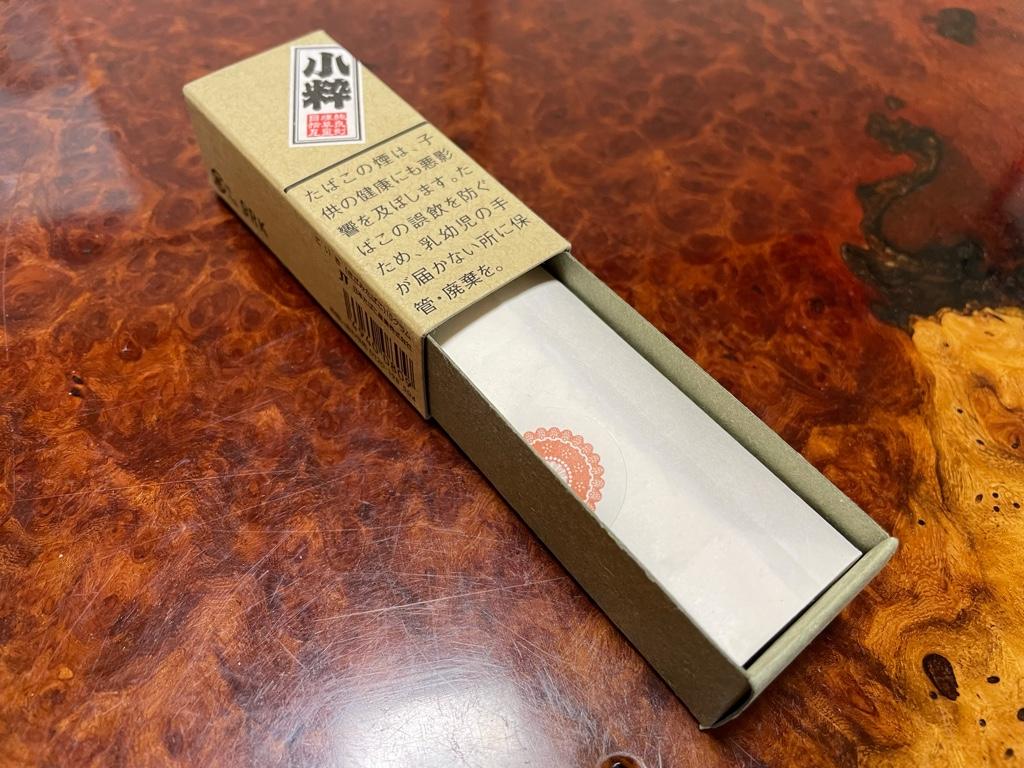 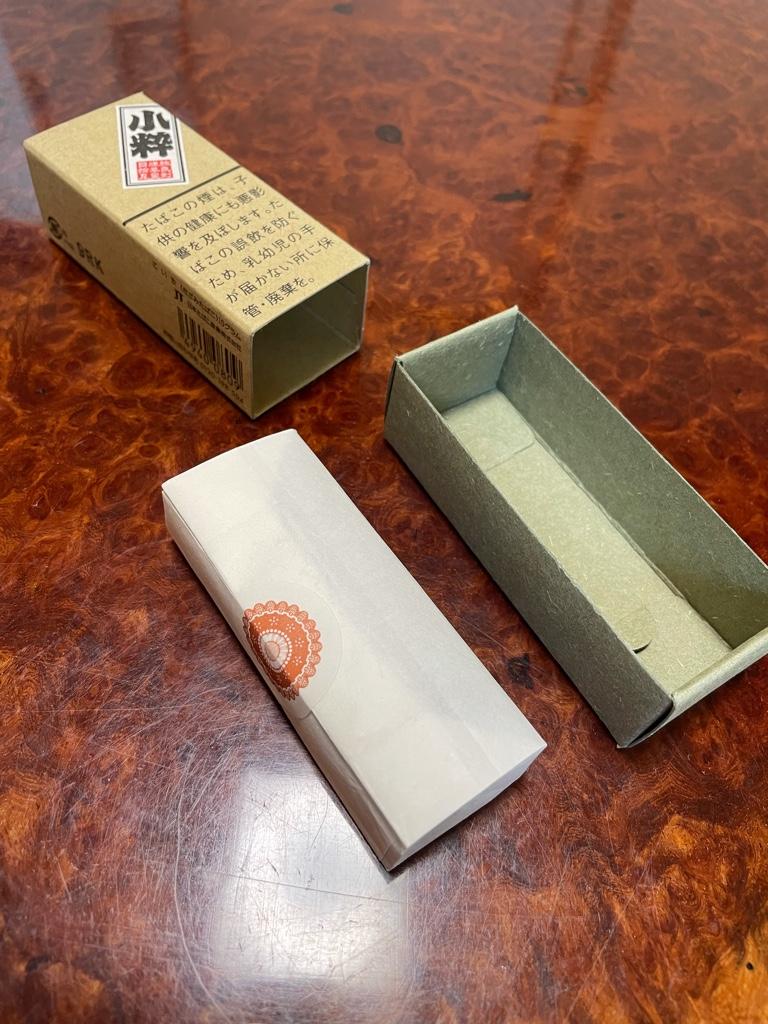 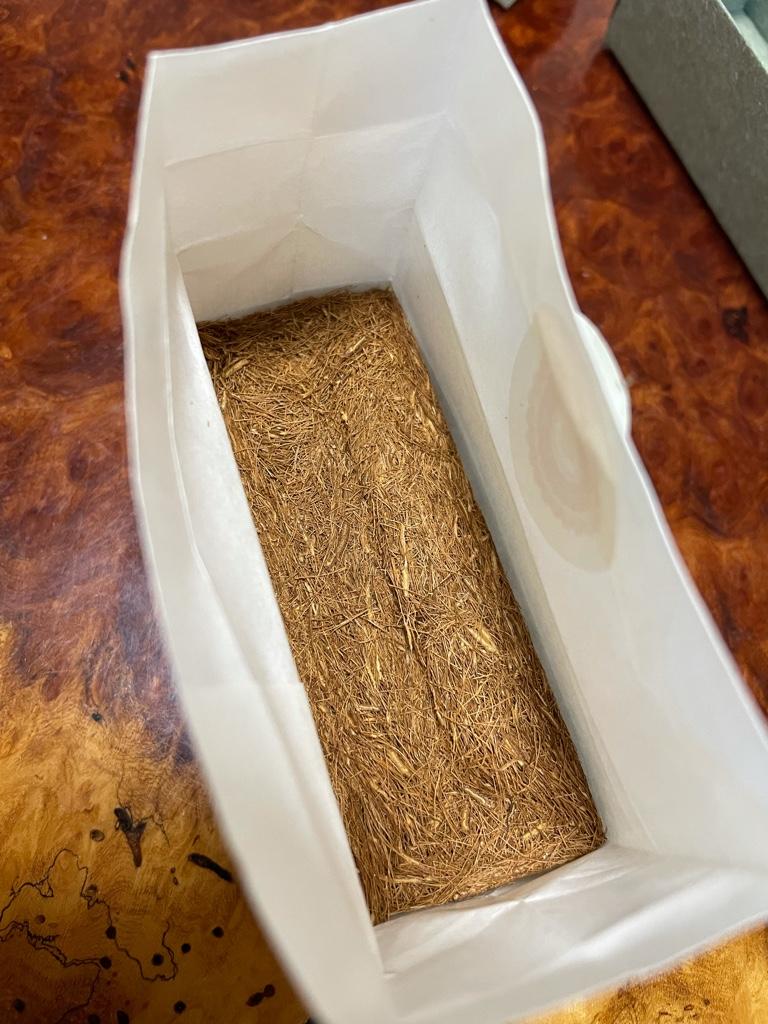 What the heck is this?! Kindling? Tinder? I never imagined anything so fine. It smells like uncased dry tobacco. Kind of sweet like hay. What am I gonna do this this stuff? 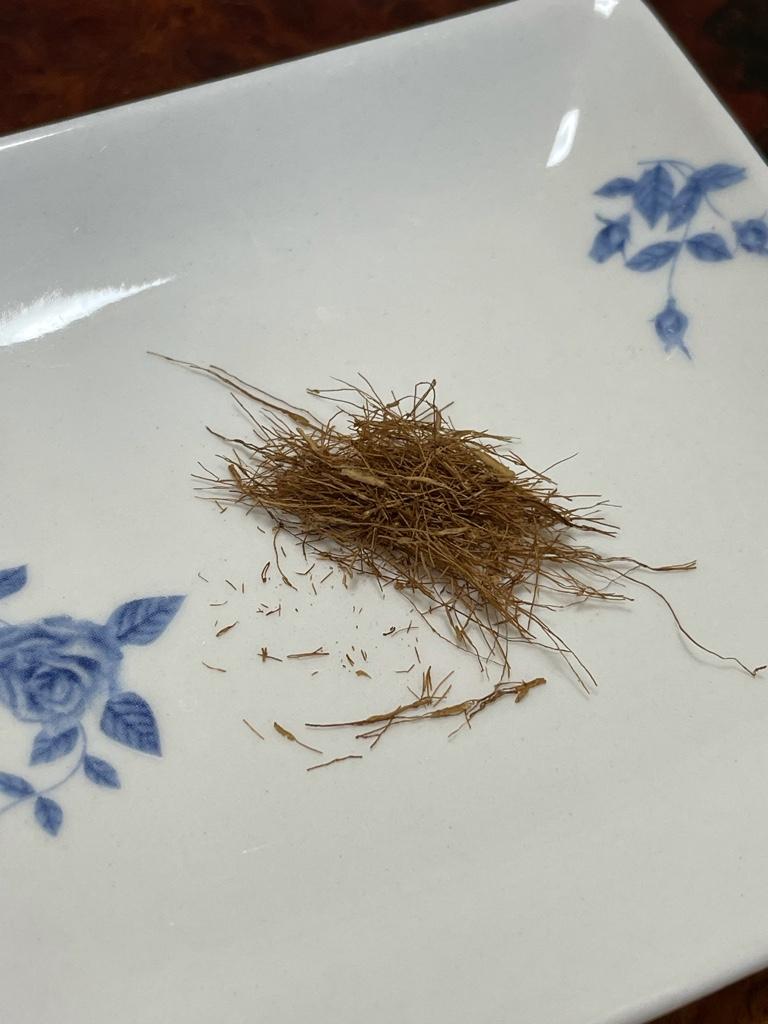 It reminds me of coir or coconut shavings used in planting. Very fine dry stuff. 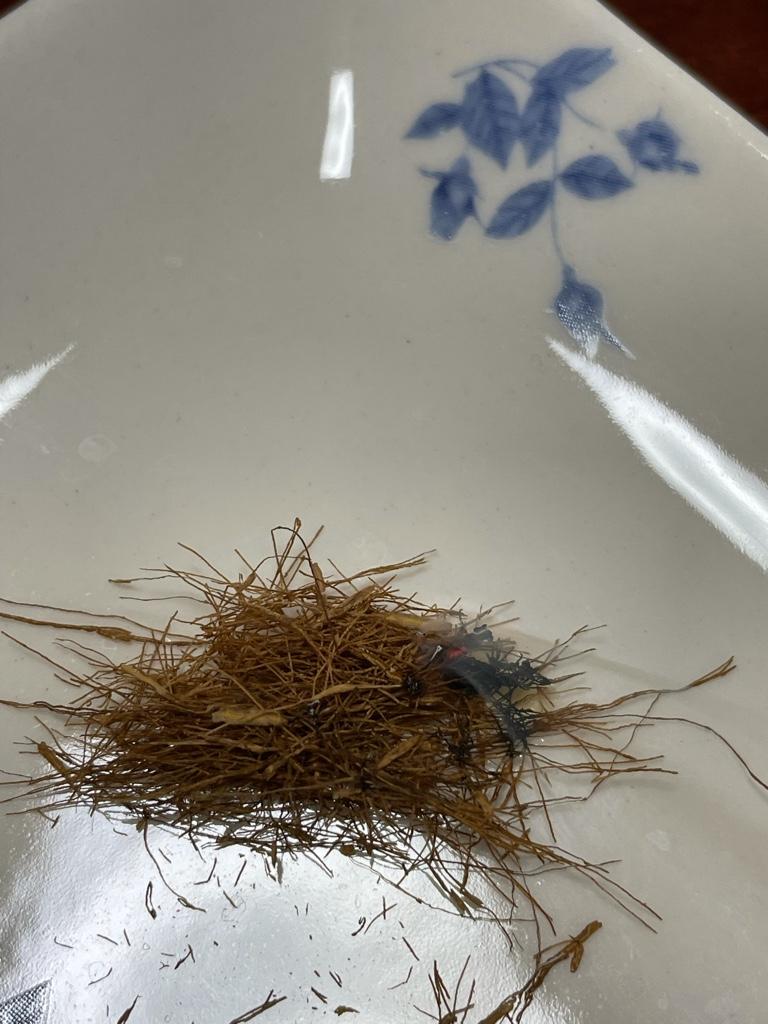 Let’s spark it up. It obviously burns very easily and stays lit fine. The smoke is thin, grey and smells much like cigarettes. I’m slightly disappointed.


Well, this has been an interesting jaunt down the cultural avenue. I think I’ll have to save this box until I get a cheap kiseru. If I load a bowl with this I think I might burn the place down or atleast make enough smoke the neighbors come see that we’re ok.

Thats interesting looking stuff. It may be Virginia if it smells of hay. Not a dead give away, but a guess. Disappointing that it smells of cigarettes when burned. Maybe the flavor will be better.

Moderator
Contributor
I think the kiseru is the Japanese equivalent of rolling cigarette. All the Japanese YouTube I watch they inhale.

Moderator
Contributor
Whatever it is I wouldn’t be stuffing a pipe with it!

It looks a bit like Shredded Wheat, if you really shredded it.

Contributor
A tradtional Japanese pipe has a tiny bowl. You roll a tiny bit of the tobacco to a ball set into the bowl and light it from a charcoal? brazier.
Then is 2-3 puffs shake out the ash and repeat - so tiny nicotine hits and no long contemplative session.
S

Yes the bowls are tiny…like smaller than a thimble. I always wondered what went in there knowing what western tobaccos look like.


Sent from my iPhone using Tapatalk
You must log in or register to reply here.

Another noob thread! With a few questions...
2

What I've learned, 6 mos. after returning to the pipe
2