So it turns out A&E's headquarters is less than a mile from the building where I used to work, and about 15 minutes from my house.

I jumped on the Black Friday sale and bought a tub of the Cherry Pie in the K2e base because as 80s and 90s glam metal bands go, Warrant is far from the worst. 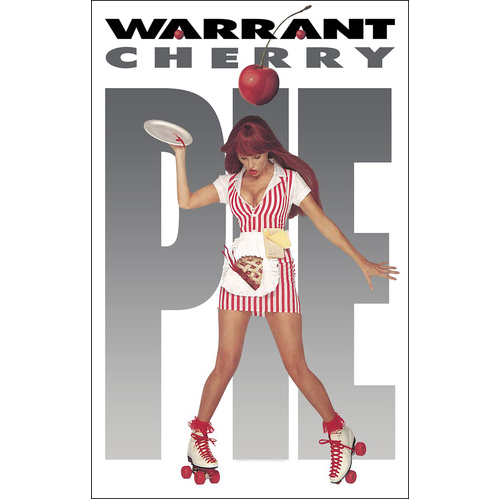 First thing: I love the scent. When I opened the tub I was magically transported back to 1977, sitting on the front steps of our Bronx, NY apartment building eating a Marino's cherry Italian ice from the ice cream truck out of the green cups with the wooden spoon. Not sure if that's what they were going for but that's the scent I got and they nailed it exactly. Swishing the soap around with my brush only reinforced that memory. 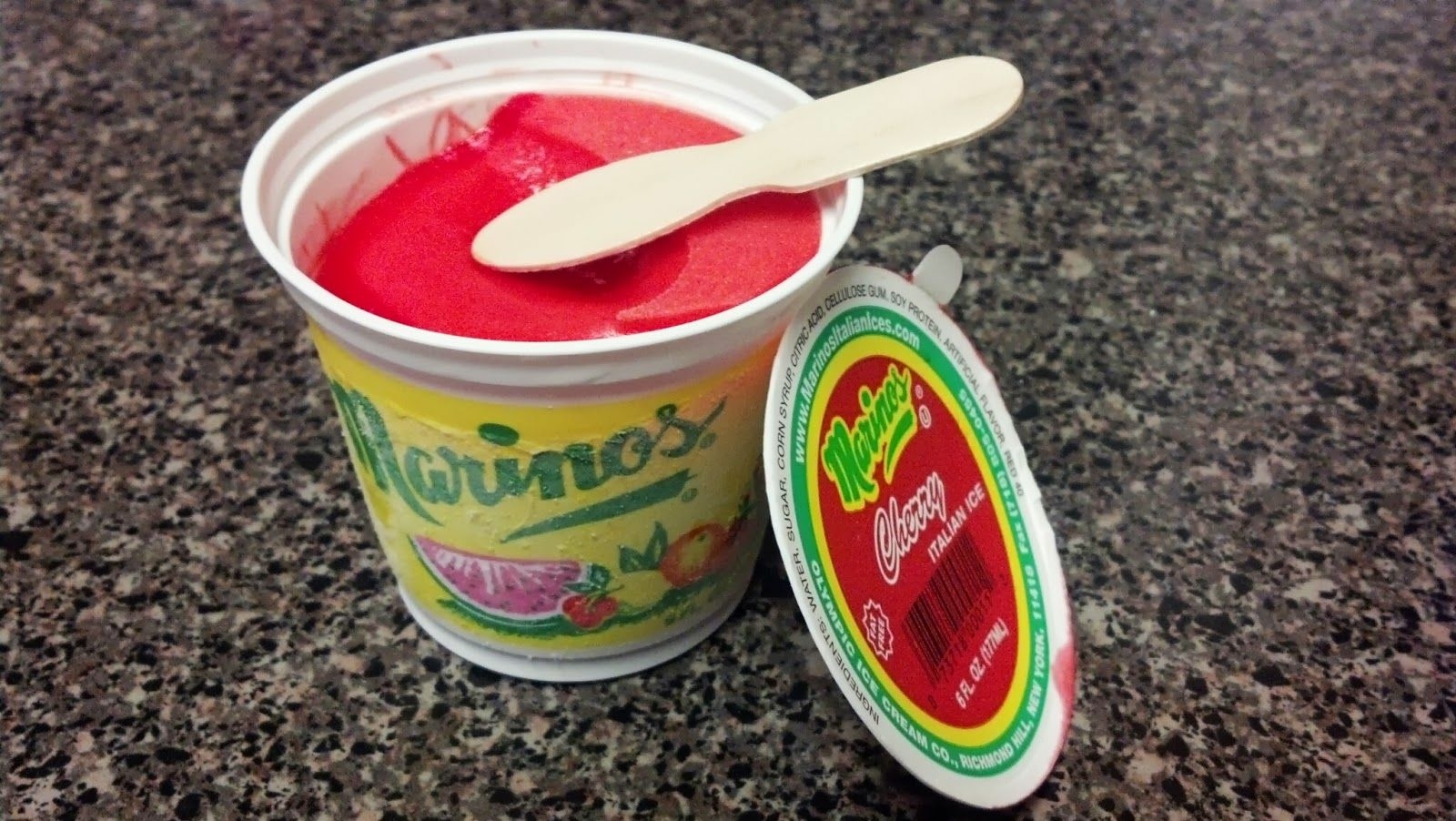 It lathered VERY easily and the result was thick and slick. I would rate ease of lathering equal to Tabac, and the performance was very close to B&M's omnibus - maybe even a little better. Post-shave skin feel is also right with omnibus.

The only omnibus scent I've tried is Leviathan, and while that scent has grown on me since I first used it, it still rates a "don't mind the scent" at best whereas Cherry Pie is, to me, amazingly good.

But the A&E soaps I think are a buck or two more than the B&M, and the tub is a bit smaller. I think the A&E is a bit easier to lather than B&M so the two soaps may turn out to last about the same number of shaves. I guess it comes down to how much you're willing to spend for emu oil, but for me it's A&E by a nose (literally). 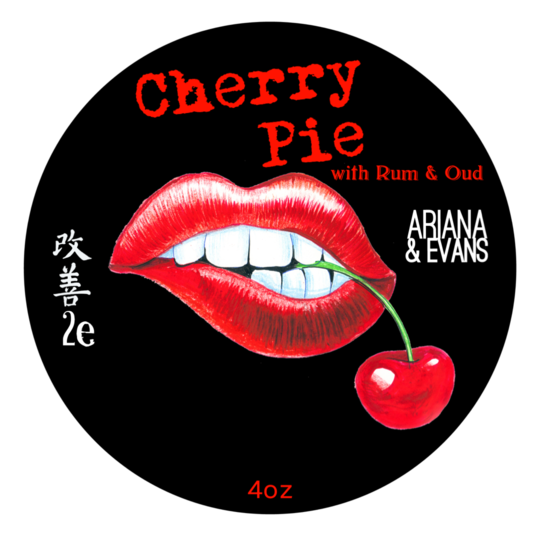 Yep. K2 and Omnibus are the best soaps on the market. Thanks for the review. First K2 soap?
You must log in or register to reply here.

B
Barrister and Mann, outstanding