57 years ago today. Do you remember?

TexOkie Shaver said:
At 12:30 this afternoon, it will be 57 years since one of the most charismatic Presidents that we ever had was gunned down in Dallas Texas. Do you remember where you were?

I was sitting in science class. A staff member came in and whispered a few phrases to our teacher, Mr Biggers and then left. You could tell from the expression on Mr Bigger’s face that something was very wrong. He announced to the class that the President had just been shot. He left the classroom and came back with a radio. We all listened to the news reports for several minutes and then the announcement came that our President was dead. School was adjourned early that day. I walked the short distance to my house in the gray overcast chill. The weather today is much like it was that day.

The next three days were a blur. There was news coverage on all three channels of the life and death of John Fitzgerald Kennedy from sign on to sign off. School was out on Monday all across the country. We all watched the procession on TV. We all watched the caisson carrying his casket as it traveled to Arlington National Cemetery. We watched John Junior step to the curb and salute his father as he passed. He was three years old.

Each year on this anniversary, I feel sadness. Even now I have tears running down my face. I was 11 years old at the time. Too young to understand the significance of what had happened. Today, I realize that we changed forever on that day. Nothing would be the same. Each year a President is elected, I find myself wondering, is he the next one? Will this be the next President to be killed in office. I pray we never go through that again.
Click to expand...

Eric:
I was a little boy then and I remember watching it on the CBS Evening News w/ Walter Cronkite.

A sad day for America...we also watched developments on the schools TV's the days after.

Ngo Dinh Diem, president of South Vietnam, was asassianted by the South Vietnamese military on November 2, 1963. The US supported the military. 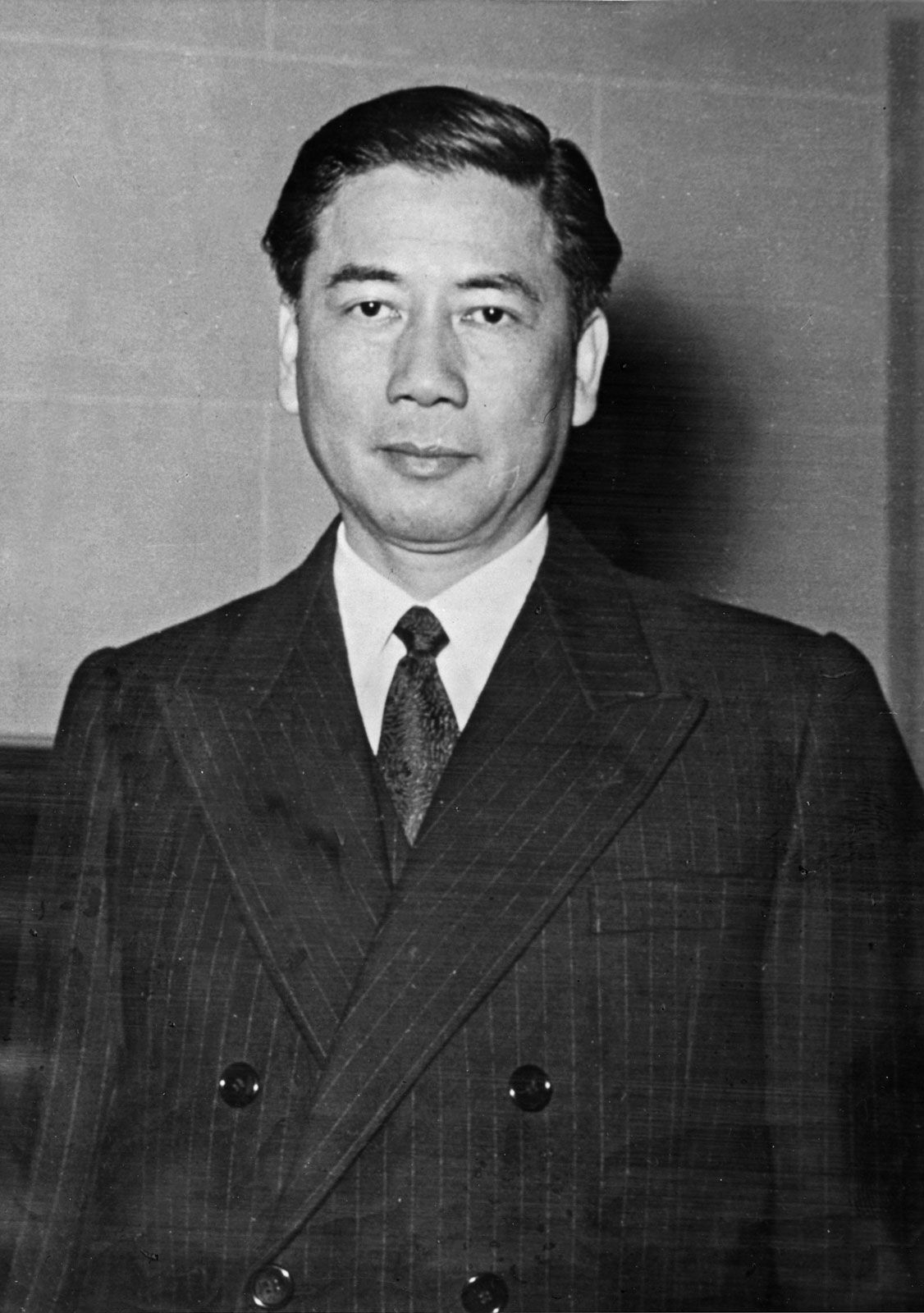 Ngo Dinh Diem, Vietnamese political leader who served as president of South Vietnam from 1955 until his assassination. He refused to carry out elections mandated by the Geneva Accords of 1954, ruled autocratically, and showed preference to fellow Roman Catholics in an overwhelmingly Buddhist...
www.britannica.com

I was in Civics class when he was shot and just started to basketball practice when it was announced he died.
You must log in or register to reply here.

I introduced my 11 year old son to The Hobbit
2

The State Of The Shave for one curmudgenly shaver, six years in