Great post! You summarize a decade quite nicely. Late December 2006 I stumbled in myself.

Moderator Emeritus
Wiki Team
Contributor
Congrats on 10 years, Brad. I beat you by one year. Like you, I stumbled on B&B when I was trying to find a source for T&H Ultimate Comfort shaving cream. I started to read almost every subforum and was amazed by the breadth of knowledge on the forum.

Shave on, sir; shave on!

Contributor
Ambassador
Almost a year on B&B for me and I already have too much shaving stuff!

Great post. I really enjoy reading about what was hot “back in the day”. I have been wetshaving off and on for decades, but until I found this place, I used a couple of old Gillette razors, an Omega boar, Williams Mug soap and whatever blades I could find cheap online.

Thanks for the retrospective! I do have Booster Iced Lime (possibly because it is an inexpensive barbershop lime), even though it never seems to get a mention these days. And you gave me a few other ideas to type into the search box.

Congrats on your 10yr at B&B

I'm going on my 7th. But remember a lot of those topics from when I first joined up.

Things have changed a bit. But they were great times and I enjoyed the learning curve. Wet shaving back then seemed just as enjoyable, as it does now days.

Glad to see it’s been an enduring hobby and effort! Its bittersweet.. i started around the same time, i have too much of the pre-artisan stuff to be stocking up on the last 5 years or so of soaps and creams that came out!! But i still want to try it!!

Antique Hoosier said:
Great post! You summarize a decade quite nicely. Late December 2006 I stumbled in myself.
Click to expand...

I think I joined TEN YEARS AFTER YOU! And to think, we were BOTH mere children...

Welcome to the decade club, here's to many more...

Moderator
Contributor
Awesome, man! Thanks for being here.

dieselfuel79 said:
I was 32 years old and looking for a better way to shave. I had been married for 5-6 years and had zero children. Just my lovely wife and my 2 dogs.

I stumbled across B&B and never looked back.

J.M. Frasers was unobtainium for some, and Booster’s barbershop splashes were all the rage. Oakmoss, Oriental spice, Polar Ice all had matching shave creams. There were a few other scents that were floating around… like Iced Lime.

Arko and Williams fans were always bantering in a gentlemanly fashion.

MWF was the king of soaps but impossible to lather for many. Or was it Cella?

Vintage Gillette’s and locating a birth razor was the main goal for most.

What in the world is a PIF and how do I close my BST post?

Dirty Bird was the Cadillac of scuttles, while Georgetown was tinkering with heat retention issues.

Feathers were the sharpest blades ever made, and Astra’s were the safety net of a smooth shave for most.

Bay Rum appeared in every 2nd thread and Bootlegger’s was science experiment that had not quite been perfected.

Aqua Velva was the benchmark of aftershaves, with Green AV being longed for by our American friends.

Razorock was the best bang for the buck as far as the very limited options among artisans…at that time.

Mama Bear’s was alleged to be the best glycerine soap in town. “Melt and pour” was it?

Simpson’s badger brushes were the end game of brushes, with synthetics being nothing more than a concept...unless of course you were a boar lover. Semogue was your best choice. You’ll want a 1280, or was it 810? 620? I can’t keep track.

I’m am sure I could go on for hours and hours and I know I’m missing tons of other products and topics. Things have changed quite a bit in the last decade. Artisans soap makers and razor makers are more and more available. The offerings of soaps are from companies and places I have probably never heard of.

I’ve aged, still married and have 2 beautiful children. My dogs have crossed the rainbow bridge. A few things that haven’t changed however. I’ve never picked up a cartridge razor since joining this forum. Members remain gentlemanly and banter over products, which has continued to be both informative and entertaining.

Thanks for allowing me to be part of this journey B&B.

10 years has come and gone so quickly. I am truly humbled. 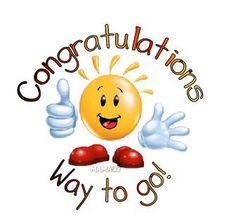 Now that you've reached 10yrs...we all can look forward to reading another 10yrs of your insightful, experienced and
inspiring posts. 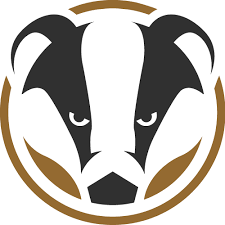 "Badger and Blade…a place of belonging; a place that’s far beyond the frontiers of just getting a cut and/or a shave”.
CBJ
Last edited: Jul 3, 2021

DoctorShavegood said:
You certainly come along way.
Click to expand...

Aaron:
I shall take that as a supreme compliment...thank you. 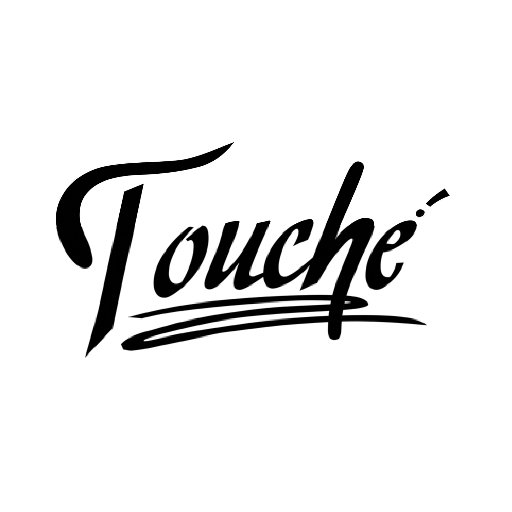 “Membership in [B & B] is not a metaphor or either an ulterior motive...it's an attitude". CBJ

Congratulations Brad! Ten years... Beautiful.
July 31 will be 5 years for me.
You must log in or register to reply here.

We have a great community and here are a few reasons why I think so… My year in review of some interactions with a few stellar B&Bers….
2